HTC U11 Plus Leaked In Images Ahead Of 2nd November Launch

by Vipul VijNovember 1, 2017
0
Now Reading
HTC U11 Plus Leaked In Images Ahead Of 2nd November Launch
Browse This Page HTC will be launching a new, or two new smartphones on the 2nd of November at an event in Taiwan. The main attraction will be the launch of the new flagship smartphone, the HTC U11 Plus. HTC has been hard at work on social media by teasing key components of the upcoming phone. New leaks reveal what the HTC U11 Plus what might look like when it is unveiled on the 2nd of November. 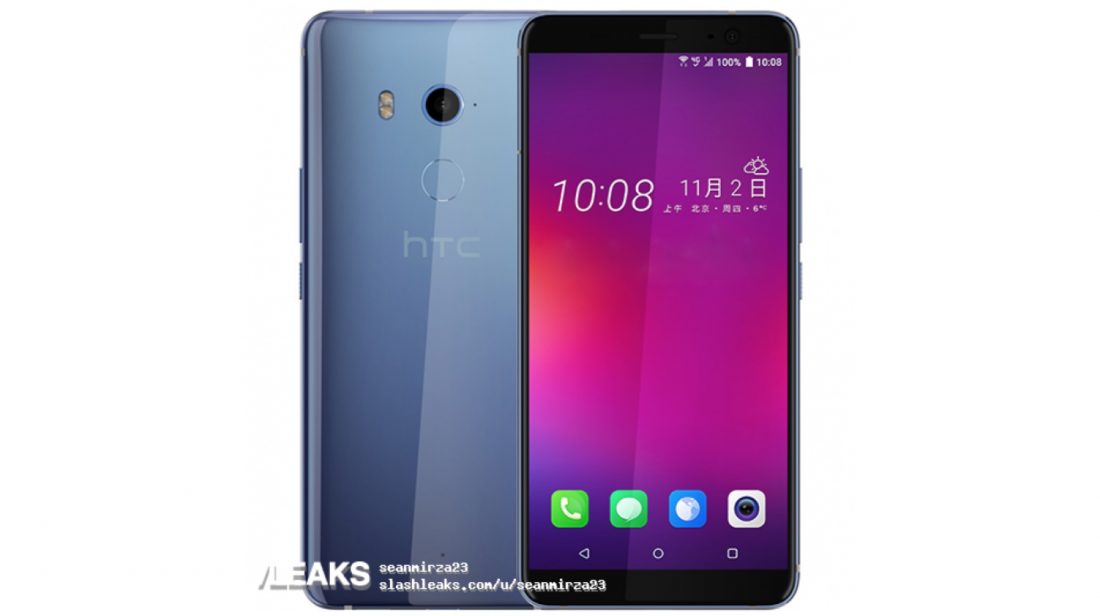 So far, from what HTC has revealed, we know that the U11 Plus will have thinner bezels than the U11 and a single camera at the back. The new leaked images reveal a design on the lines of the images that HTC put out on social media. With the launch just a few hours away, it is wise to take these leaks with a pinch of salt and wait till HTC officially launches the HTC U11 Plus.