by Vipul VijJanuary 6, 2018
0
Now Reading
Google Sold More Than One Google Home Device Every Second Since October
Browse This Page On the 4th of October, Google took to stage to launch the Pixel 2 devices along with the highly anticipated cheaper version of the Google Home, called the Google Home Mini. As much exciting the Pixel 2 and Pixel 2 XL devices were, the Home Mini and the Home Max really caught people’s attention. Even though Amazon really opened up the smart speaker market with its line of Echo speakers, Google appears to be the company that has benefited from the surge in demand for more smart home tech. 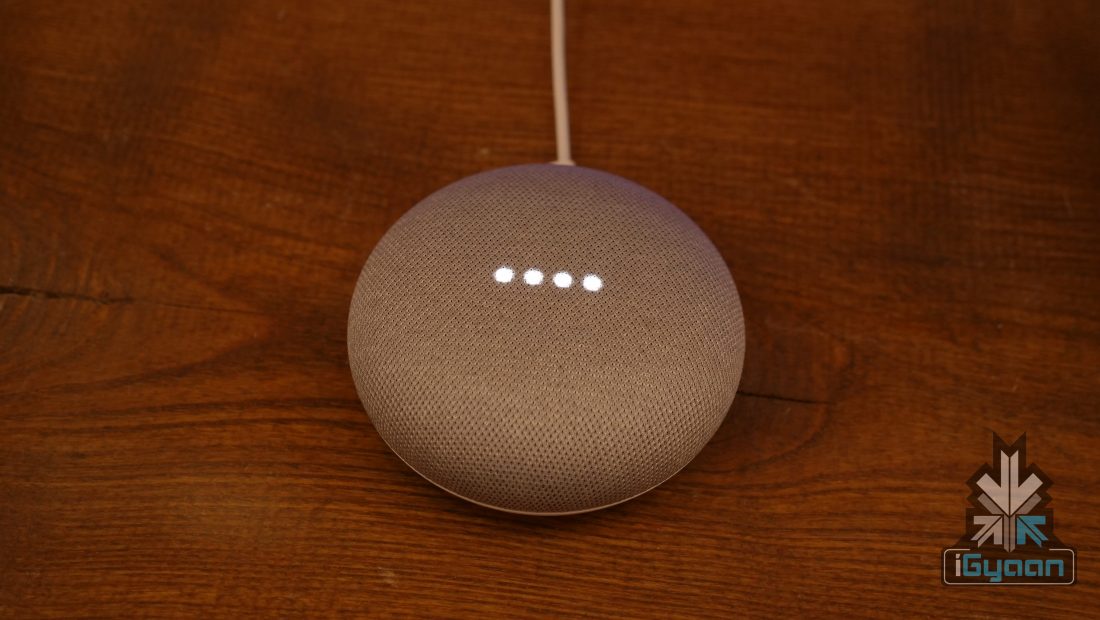 In a blog post, Google announced the success of its ‘Home’ lineup:

So it’s no wonder we’ve sold tens of millions of all our Google devices for the home over this last year. And in fact, we sold more than one Google Home device every second since Google Home Mini started shipping in October.

2017 was an important year of Google’s hardware, and where the Pixel 2 devices failed to meet the soaring expectations, the Google Home devices have been extremely well received. Before October od 2017, Google had one speaker, the Google Home which was sounded okay, but, wasn’t really affordable and the Amazon Echo Dot was available for less than half its price. Before the October launch event, there were rumours that Google will launch an Echo Dot competitive and so it did. The Home Mini was launched at a price of US $49 (Rs. 3,100 approx.) and came down to as low as US $20 during the holiday season. While the Home Mini was for people who were just starting out with the whole smart home setup, the Google Home Max was for people who didn’t mind spending a lot of extra cash for a special sounding smart speaker. While the Home Mini, shaped like a doughnut can easily gel with your furniture and not attract a lot of attention, the Home Max is massive and will grab a lot of attention because of how it looks. It is also priced at US $399 (Rs. 25,000 approx.) which is definitely pricey for a smart speaker. Google Home Max has two 4.5-inch woofers with tweeters covered by a fabric speaker grill. It features touch controls, supports Bluetooth as well as Google Cast and has a 3.5mm audio jack.

It also appears that more Google Assistant-powered devices are on the cards as CES rolls around:

And next week, we have even more things in store for the Assistant at the Consumer Electronics Show in Las Vegas. If you’re at CES, stop by the Google Assistant Playground (Central Plaza-21) to check out some of our new integrations, devices, and the newest ways you can use your Assistant.

Vipul Vij
Always found in a Hooded Shell, Excited by technology, tortured by his eating habits. Handles content at iGyaan.
You Might Also Like
GadgetGoogleLatestTech
Read More