The International Consumer Electronics Show, famously known as CES kicks off in the US on January 8th. Brands use CES as a global platform to launch or unveil its latest and greatest pieces of technology and DJI has done something similar this year. DJI has unveiled its new gimbal, called the DJI Ronin-S. 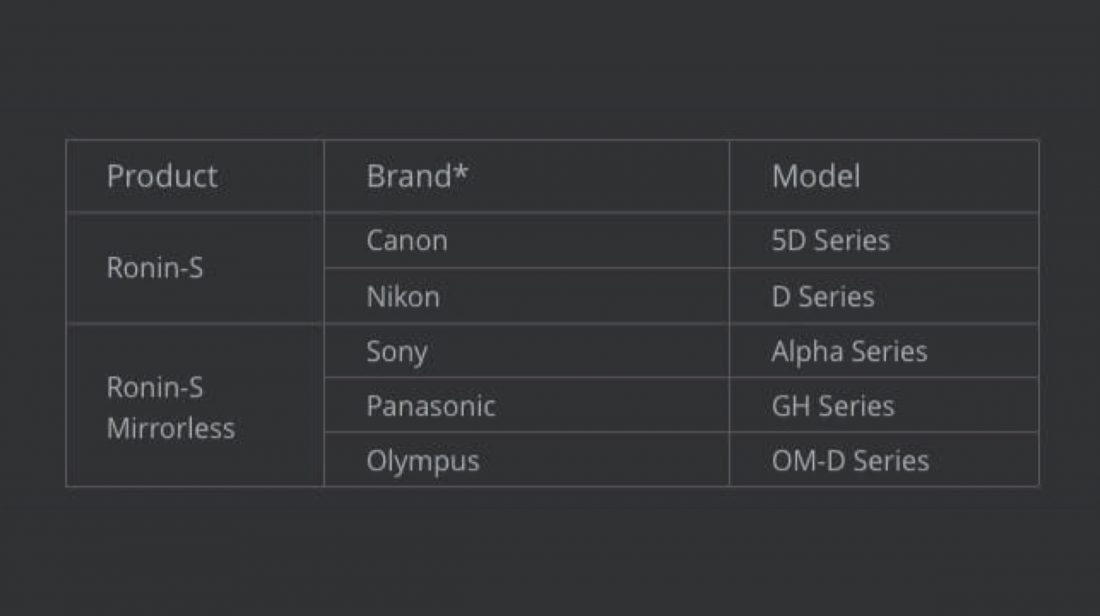 The Ronis-S is compatible with DSLRs and mirror-less cameras. According to DJI:

Ideal for vloggers and content creators in general, a gimbal helps take smooth footage while in motion and adds an extra layer of stabilisation to the already stabilised footage from a high-end camera. Not just stabilisation, a gimbal, like the Ronin-S helps videographers take better shots since it increases handleability of a camera. 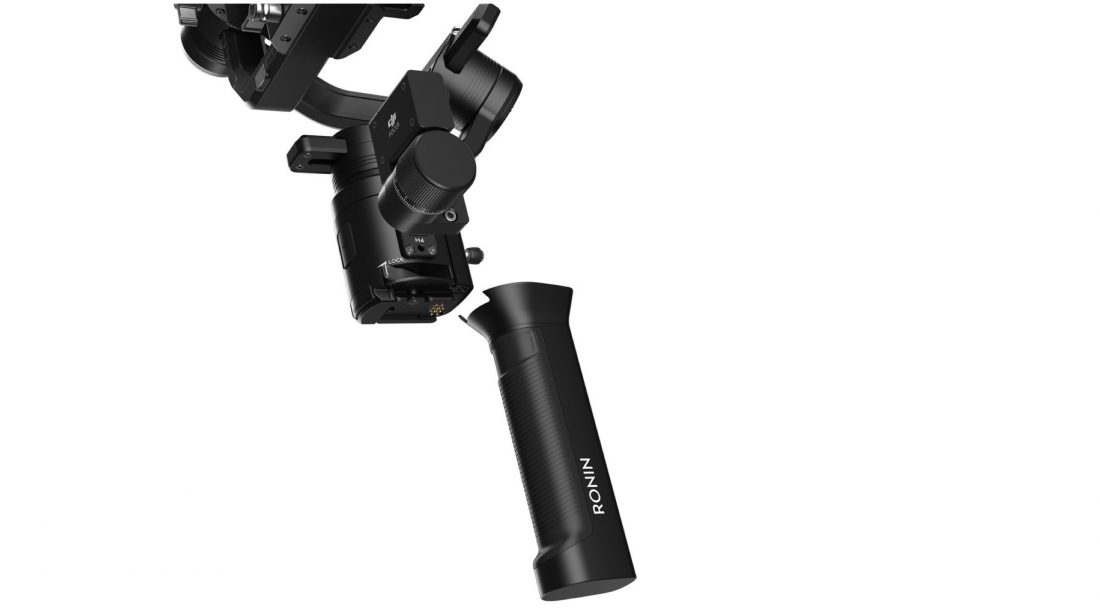 The Ronin-S’s framework elevates camera payload above the Roll Axis, which makes the camera’s built-in display in the line of the shooter’s sight and obstruction free. To give the user even more control over the smoothness of the gimbal, the Ronin-S has two customisable parameter groups to store your favourite settings. While recording, the user can switch between those two settings with a single click.

The Ronin-S will be available in the second quarter of 2018 from dji.com, DJI Flagship Stores, DJI Authorized Retail Stores, and DJI Resellers worldwide. Pricing will be announced prior to availability.

Vipul Vij
Always found in a Hooded Shell, Excited by technology, tortured by his eating habits. Handles content at iGyaan.
You Might Also Like
GadgetLatestTech
Read More