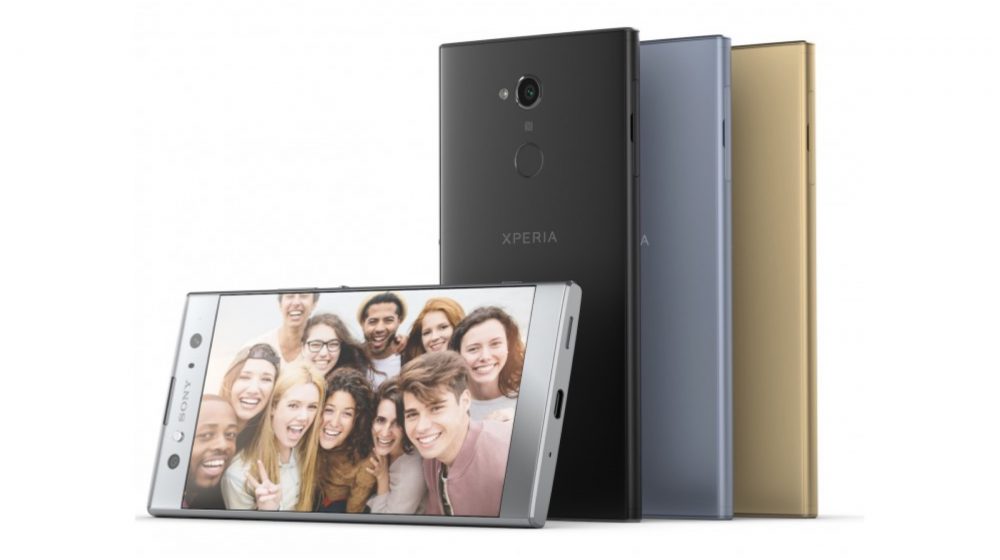 As CES 2018 goes underway in Las Vegas, USA, there will be a lot of smartphones that will be launched. Sony has wasted no time and launched three devices, the Xperia L2, Xperia XA2 and Xperia XA2 Ultra at CES 2018. All three of them are budget smartphones but, none of their pricing has been confirmed by the company yet. 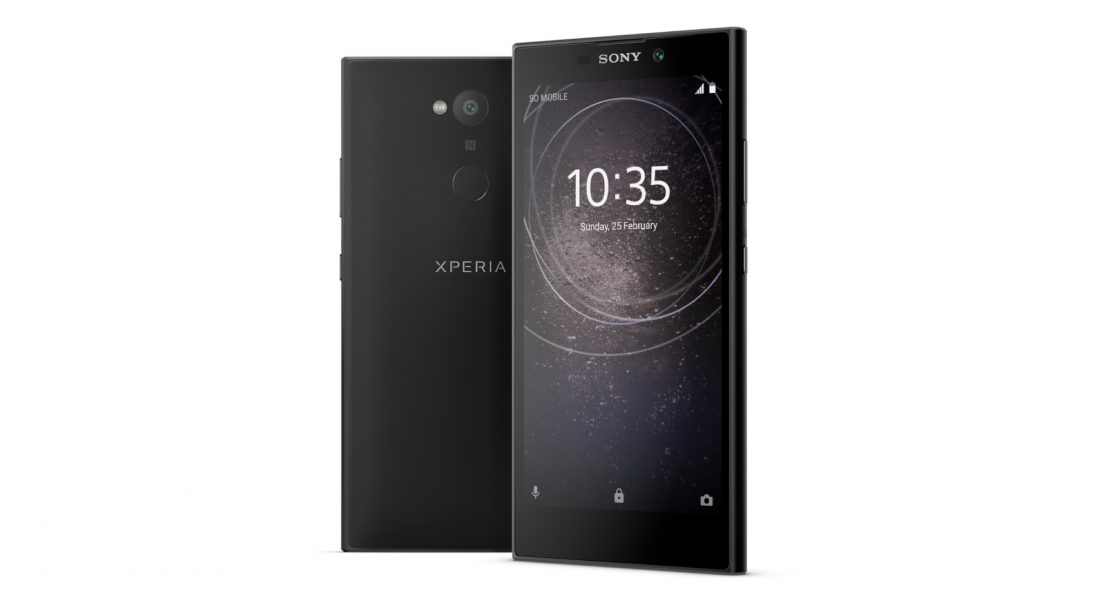 The Sony Xperia L2 branches out from the now defunct Xperia E series. The Xperia L2 will start shipping January and there is no word on the pricing yet.

Under the hood, the smartphone has the MediaTek MT6737T chipset, 3GB of RAM and 32GB of onboard storage which will be expandable via a microSD card. The fingerprint sensor has now been moved to the back of the phone and is placed centrally, right below the camera.

Powering the smartphone is a 3300 mAh battery but there is no word on fast-charging support yet. In a move similar to Samsung’s, the Xperia L2 will run Android 7.1 Nougat out of the box.

The Sony Xperia L2 has a 13MP camera on the back and an 8MP camera with a wide-angle lens on the front. The two mid-range offerings from Sony, the Xperia XA2 and Xperia XA2 Ultra will start shipping in February however, there is no word on which countries will be the first on its radar.

Under the hood, both the devices are powered by the Qualcomm Snapdragon 630 chipset and have the Adreno 508 GPU. The Xperia XA2 has 3GB of RAM and 32GB of storage, which is expandable via microSD (hybrid slot on the dual SIM XA2). The larger XA2 Ultra has 4GB of RAM and two storage options of 32GB and 64GB. Thanks to the big bezels and a massive footprint of the device, Sony has provided a dedicated SIM card slot for both the single SIM and dual SIM models.

The XA2 features a 3,300mAh battery as compared to the XA1’s 2,300mAh unit, while the XA2 Ultra is powered by a 3580mAh. Both of the devices will also support QuickCharge 3.0 via a USB Type-C port. Unlike a lot of Sony devices, the fingerprint sensor now sits on the back of the devices just below the camera module. With the Snapdragon 630 chipset in the mid-range devices, pricing in India will be key for Sony as the mid-range segment continues to get congested. The Xperia L2 will compete with the likes of the Xiaomi Redmi 5A and Nokia 2 in the India market.