by Vipul VijJanuary 10, 2018
0
Now Reading
Honor Drops Another Hint At The Launch Of The Honor 9 Lite In India
Browse This Page Huawei sub-brand Honor has recently launched two popular smartphones in the Indian market, the budget-oriented Honor 7X and the affordable flagship, Honor View10. The company is now gearing up to launch another budget smartphone with four cameras, similar to the Honor 9i which was launched a few months ago in India. Honor has dropped another hint that the device in question here could very well be the Honor 9 Lite.

The Honor 9 Lite was launched in China in late-December and has a camera setup similar to the Honor 9i, which retails for Rs. 17999 in India. The company, in a press release, has conceded that the upcoming device will have a glass unibody, exactly like the Honor 9 Lite:

Ensuring its consumers to stay connected while in style, the new smartphone will be equipped with a sleek looking glass unibody with mirror effect rear glass, similar to what has been seen in premium smartphones like Honor 8 and Honor 9, and other smartphones like Apple iPhone X. Teaser image shared by the company

The Honor 9 Lite shares a lot of similarities with the other two Honor devices in the sub-20K price categories, the Honor 7X and Honor 9i. The Honor 9 Lite has the same Kirin 659 chipset as the other two phones, a quad-camera setup like the Honor 9i and thin bezel-less design. THe differentiating factor here will be the build quality and most importantly, the price.

Under the hood, the Honor 9 Lite has the HiSilicon Kirin 659 chipset, an octa-core processor, the Mali-T830 MP2 GPU, 3GB or 4GB of RAM and storage options of 32GB and 64GB. It is worth noting that the onboard storage will be expandable up to 256GB via a microSD card. The fingerprint sensor is placed at the back and the bottom bezel on the front houses the Honor branding. 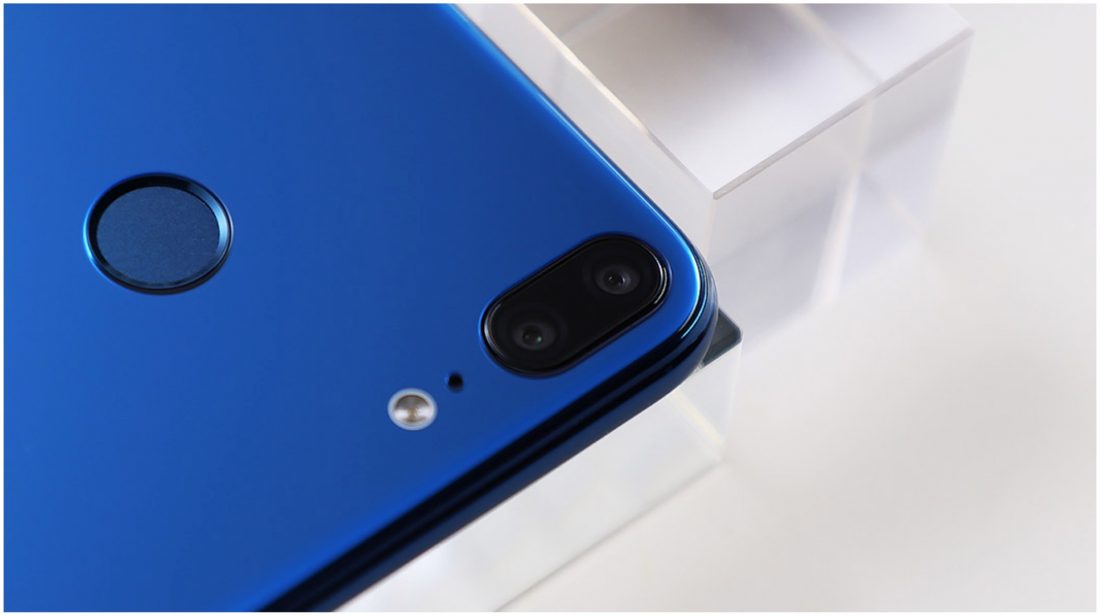 The company has not hinted any date for the launch as of now and the price for the Indian market as well, is being kept under the wraps.