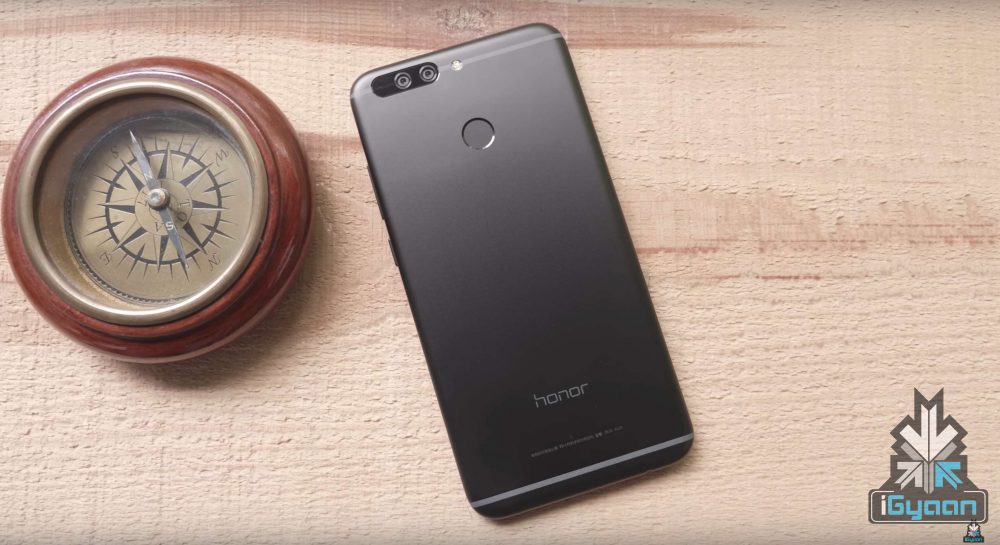 Huawei sub-brand Honor has started rolling out the Android 8.0 Oreo update for the Honor 8 Pro. The Honor 8 Pro is priced at Rs. 25999 in India and is available on Amazon right now. Despite the 16:9 aspect ratio, the Honor 8 Pro has thin bezels and also sports a dual-camera setup on the back. With the new update, the Honor 8 Pro will run EMUI 8.0 which is based on Android 8.0 Oreo. The Honor View10 already runs Android 8 Oreo and is priced at Rs. 29999. The Honor 8 Pro was announced back in April of 2017 and even though it might be a bit late, it is a good news for Honor 8 Pro owners right now.

Recently, the OnePlus 3T also received an update to Android 8 Oreo which is priced at Rs. 24999. The Moto X4 with 6GB RAM went on sale on the 1st of February also runs Android 8 Oreo out of the box. The camera setup consists of two cameras, 12+12 MP shooters, where one is a monochrome camera while the other is RGB. The smartphone can combine the aperture to deliver an extremely wide f/0.95. The Phone also shoots 4K video at 30fps. The front camera is an 8 MP shooter with an f/2.0 aperture and capable of 1920 x 1080p video.