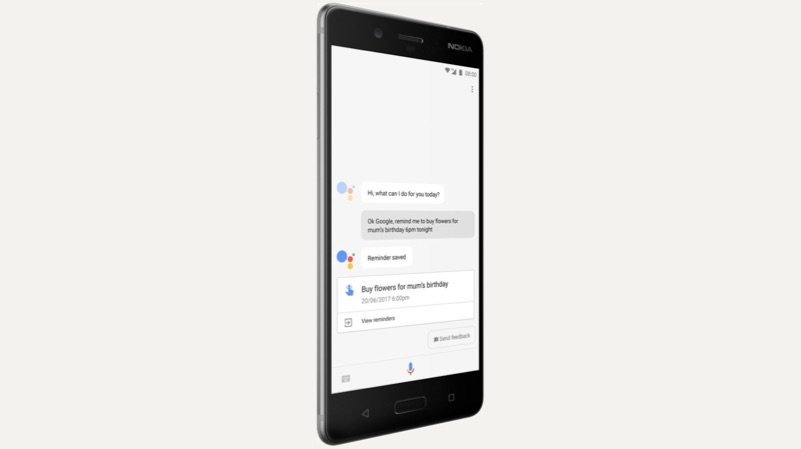 At the upcoming MWC 2018, HMD Global will be making a few announcements. Android Go device like the Nokia 1 and a concept phone like the Nokia 10 are expected to be announced. A lot expected the Nokia 9 to be launched as well but, it looks like the company will skip a Nokia 9 launch. HMD Global might launch the Nokia 8’s updated version. To support that argument, HMD Global has recently trademarked a Nokia phone with model number TA-1005 as the ‘Nokia 8 Sirocco’.  Incidentally, TA-1005 was the speculated model number of the Nokia 9. For context, Sirocco is a reference to the Nokia 8800 Sirocco edition which was launched in 2006. The Nokia 8 Sirocco edition is expected to feature a 5.2 inch display with an OLED display made by LG. Other specifications could remain the same as the Nokia 8. This means that HMD Global could delay the launch of the Nokia 9 for another event.

The device is the first Nokia Android device to feature Carl Zeiss optics. The smartphone boasts a Zeiss powered dual camera setup at the rear – a primary 13MP RGB (colour) sensor with optical image stabilisation paired with a 13MP secondary monochrome (black and white) sensor and an f/2.0 aperture. The dual-camera setup is capable of recording videos in 4K at 30 FPS and has a portrait mode for bokeh effect. On the front is a 13MP camera with an f/2.0 aperture which can also record 4K videos at 30FPS. The device also received a significant price cut in India and is now available for Rs. 28999.