Flipkart Billion launched the Billion Capture+ in India in November. In an attempt to diversify its Billion brand, Flipkart has launched two new power banks in India. The 10,000 mAh power bank is priced at Rs. 799 and the 15000 mAh power bank costs Rs. 999. Recently, Xiaomi also launched its line of Made in India power banks which are available on Amazona and mi.com. 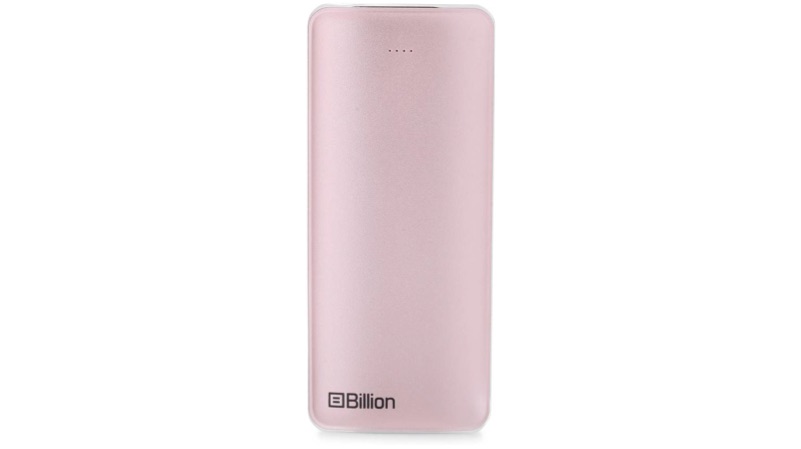 Both the power banks use Li-ion batteries and come with 5V/2.1A USB out ports. This means that they charge twice as fast as regular 5V/1A power banks. The batteries lose less than 3-4% charge when idle for a month. These batteries have up to 500 charge/discharge cycles. The power banks also have an inbuilt LED torchlight.