Xiaomi has launched one of the most affordable Mi A1 Speaker in China. The accessory has been launched along with the Mi MIX 2s and the Mi Gaming Laptop. The Mi AI Speaker comes with a cubical design with rounded corners. The speaker is priced at 169 Yuan (Rs 1,699) in China. The speaker has a shiny white plastic build quality, which is acceptable for the price tag. As of now, the company has not made any announcement on the global availability.

The mini speaker is powered by AI, which has an access to more than 35 million songs. Additionally, the speaker can also work as a smart alarm clock, with the ability to schedule a memo or a reminder. Similarly, the speaker can also voice-dictate news, information, or even you can make enquiries about upcoming and popular movies. The smart speaker is powered by the Cortex -A7 Quad-core chipset with 1.2 GHz clock speed. It supports 2.4Hz Wi-Fi band, Bluetooth 4.1 and has a total of 4 microphones. Like most of the Smart speakers, the device has to be connected to a power source using a micro USB port.

On the top, it has volume and navigation buttons surrounded by four microphones. Additionally, the device has a tiny RGB LED, which changes colour according to the task. The Xiaomi Mi A1 Speaker can work with either Android or iOS smartphone running on Android 4.4 KitKat and iOS 8.0 or the latest OS. 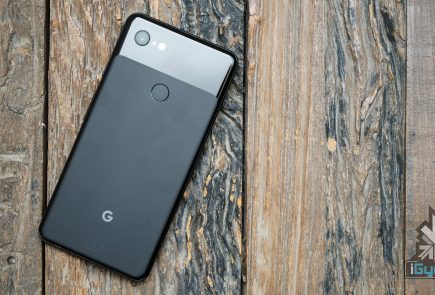 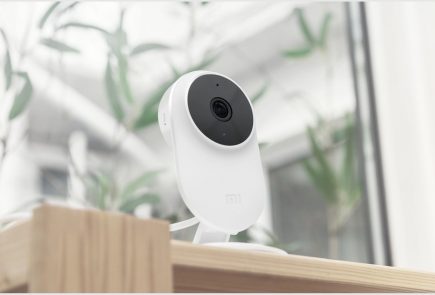 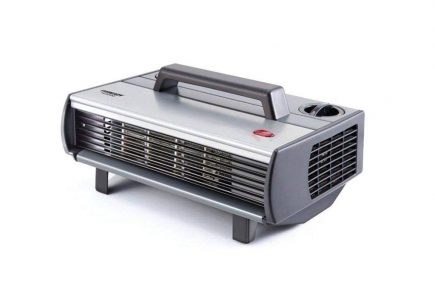 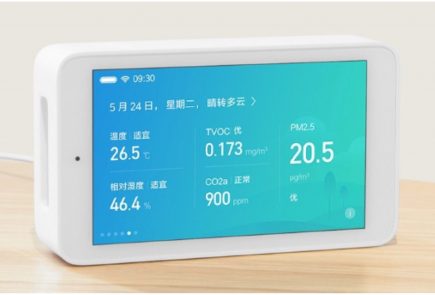