The Honor 7x and 9 Lite were the first set of smartphones launched in India, which introduced 18:9 aspect ratio display with a dual camera setup on a budget segment. When it comes to price to performance ratio, these devices are on top of their games. And now the company is set to launch a new affordable smartphone with a FullView 18:9 aspect ratio display. The Honor 7A is now officially listed on TENAA, as the company has sent out press invites for an April 2nd launch. Similarly, this device could land in India to compete against the Xiaomi Redmi 5. 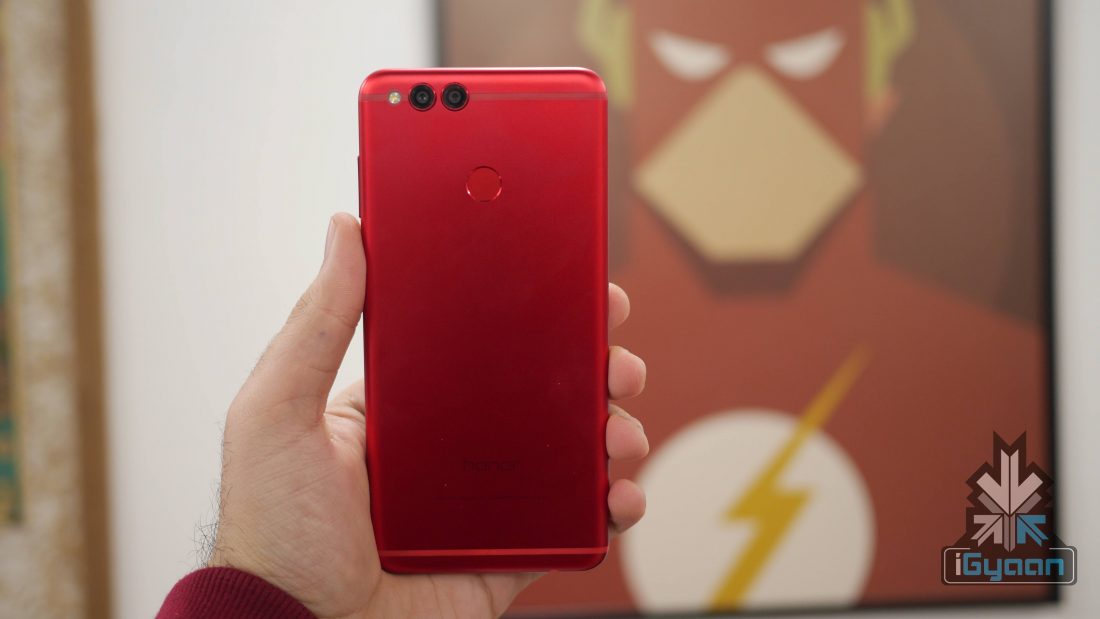 Considering the other entry-level offering from Honor, there are no radical changes in terms of design and aesthetics. The smartphone has a metal unibody design, with plastic antenna bands on top and bottom of the smartphone. Similarly, as we have seen on the Honor 7x and Honor 9 Lite, the device has a dual camera setup at the back. The fingerprint sensor is placed on the back of the smartphone, which is a typical position for most of the smartphones with an 18:9 aspect ratio.

The smartphone has a 5.7 inch 1440 x 720 px IPS LCD display with 2.5D curved glass protection. Under the hood, the device has an unknown 1.4 GHz Octa-core chipset with 2/3GB RAM and 16/32GB storage. Additionally, the storage is expandable up to 256GB with a micro SD card.

The smartphone has a typical Honor series dual camera setup, with a 13MP RGB sensor and a 2MP depth sensor. The Honor 7A has an 8MP front-facing camera with f/2.0 aperture, which can record native 1080p videos @ 30fps. Additionally, the phone has a 3000 mAh Li-ion battery with a micro USB port for charging and data syncing.

The device runs on Android 8 Oreo with custom EMUI skin on the top. The phone also supports the latest Wi-Fi 802.11 b/g/n standards with Bluetooth 4.2.