by Vivek UmashankarMarch 28, 2018
0
Now Reading
Apple Watch Series 4 Will Have A 15% Bigger Screen And A New Design
Browse This Page

The smartwatch industry, much like tablets, is dominated by Apple. Google recently rebranded its smartwatch OS to Wear OS in a bid to revive it a bit. However, all of that might not come to any fruition as Apple plans a design overhaul for the upcoming Apple Watch. Apple has already launched three generations of the Apple Watch. However, all three generations look very similar. According to a new report, the Apple Watch Series 4 will have a new design with a 15% bigger screen. 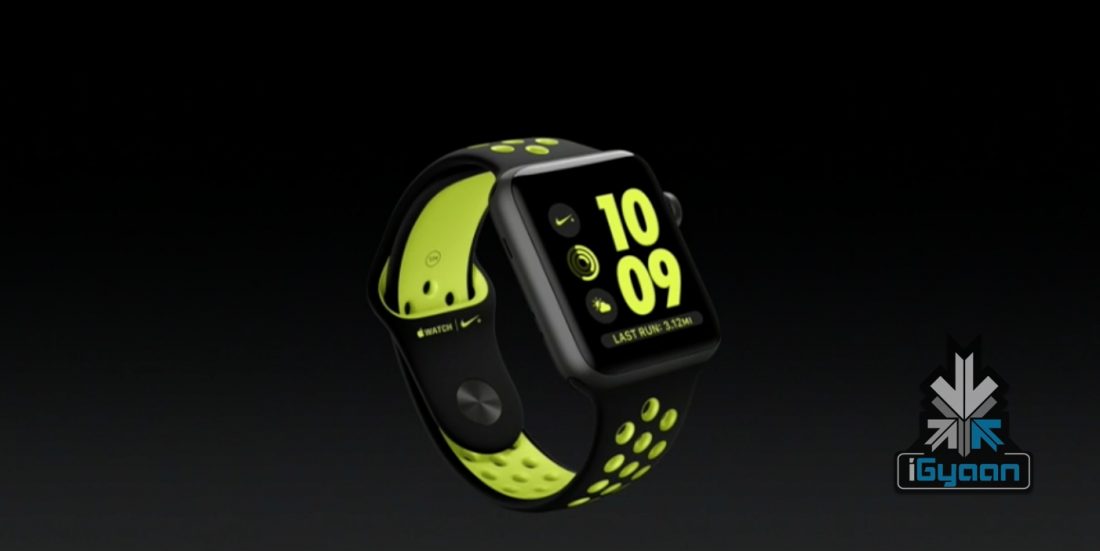 The Apple Watch Series 4 will debut in September 2018, along with the new iPhones. According to KGI Securities’ Ming-Chi Kuo, the watch will have a newer design with a bigger screen and a longer lasting battery life. Additionally, the smartwatch will have additional health monitoring capabilities. The company is also working on a new display technology called micro-LED display. This display technology will consume less power by offering more pixels per inch.

The watch will be available in 38mm and 42mm screen sizes with minimal bezels. To cater to a bigger display, the watch will also have a bigger battery with extended battery life. The report also predicts that Apple will sell at least 30 million units of Apple Watch in 2018, which will go up to 50 million in the upcoming year.