2018 Apple iPhone Lineup: What To Expect 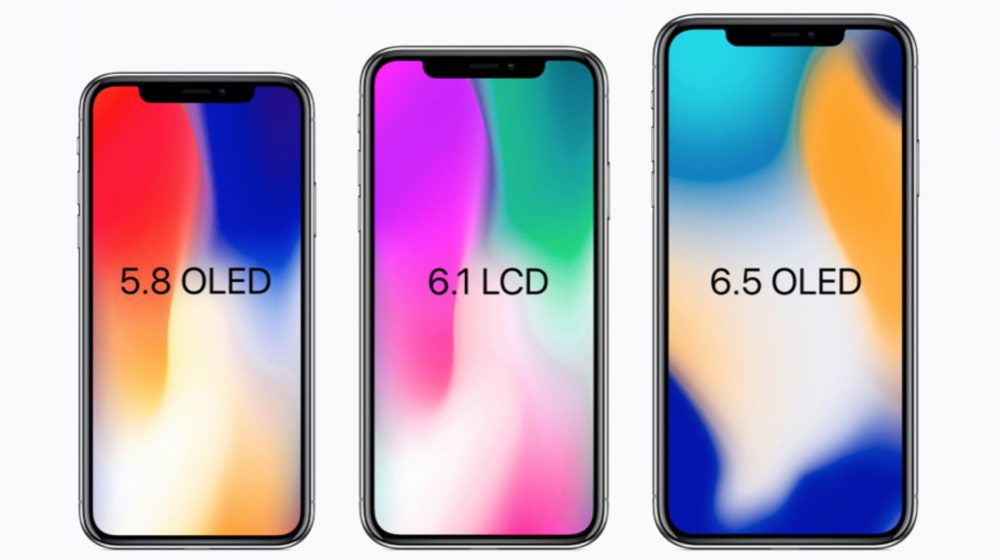 It is hard to imagine that the iPhone X only went on sale about three months ago. There have been plenty of rumours regarding the 2018 iPhone lineup and it appears that there might be some clarity now. Ever since a report claimed that Apple will discontinue the iPhone X before the next launch event, the speculations surrounding its successors have been soaring high. 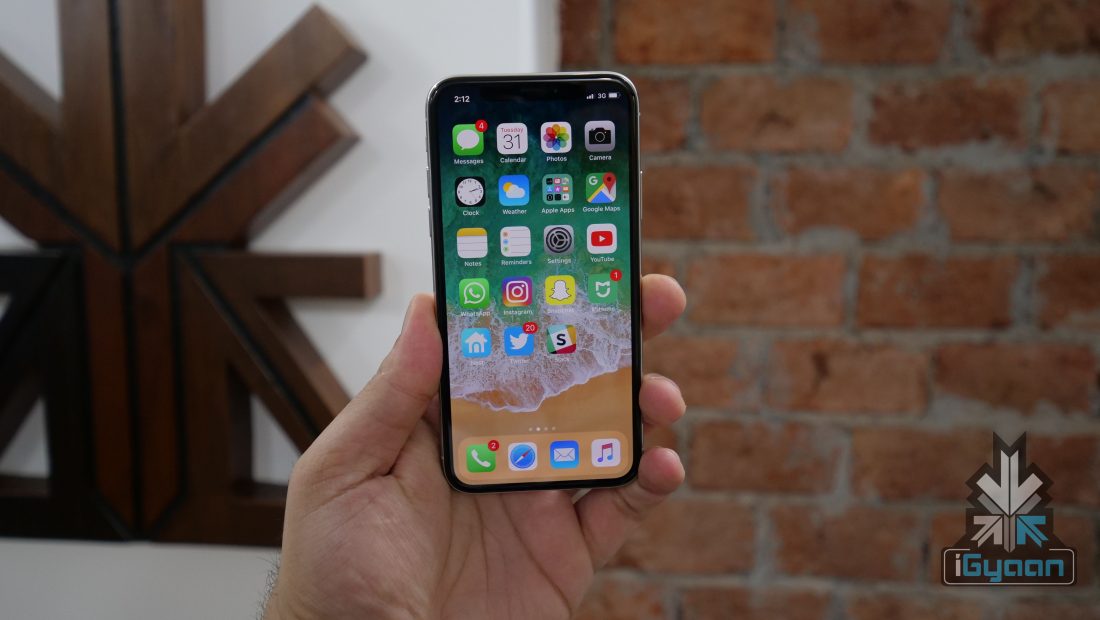 Ming-Chi Kuo, one of the most trusted Apple analysts has released new information about the 2018 iPhone lineup.

The Tale Of Three iPhones

You may also like: iPhone SE 2- What To Expect?

As for investor reaction to the 2018 iPhone lineup, Kuo says that there is an air of “conservative sentiments due to concerns about a lack of major spec upgrades.” However, Kuo predicts the market will appreciate the 6.1 inch iPhone X SE, which he says will account for around 50% of the new iPhones sold in the second half of 2018.

It still feels very early to predict what Apple will do in September. Pricing the iPhone X SE at such a price will only make sense if Apple does indeed discontinue the iPhone X. If not, then an iPhone X at a price of around US$ 800 will eat up the potential iPhone X SE sales since it provides an OLED display, and the A11 Bionic chipset is still very capable.