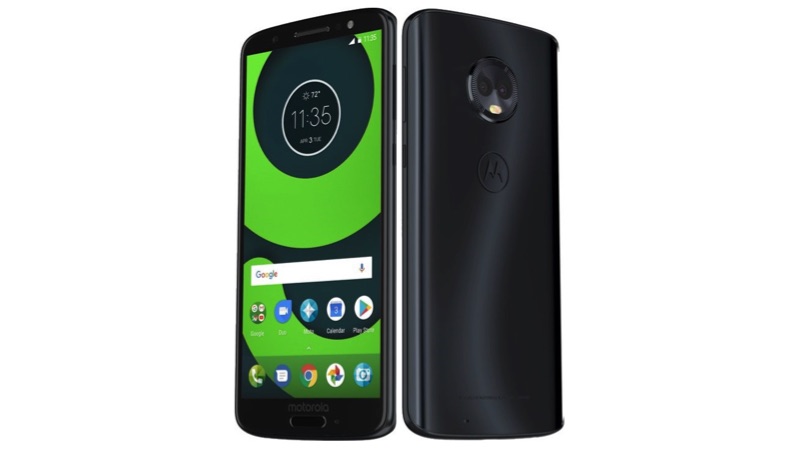 Moto G6 Plus is an upcoming mid-tier smartphone from Motorola. This is one of the first Moto G series devices to have a glass back, glass front and a metal mid-frame. Similarly, this is also one of the first Moto phone to have an 18:9 aspect ratio display. The device has a Moto X4 like design with a dual rear camera setup and a side-way placed fingerprint sensor.

iGyaan
iGyaan delivers much needed information on Tech to the users and readers. It is no one but the Voice of iGyaan. Follow on Google Plus : Google+
You Might Also Like
MobileMoto
Read More

What Is Pixel Binning In Smartphone Cameras? Here Is What You Should Know