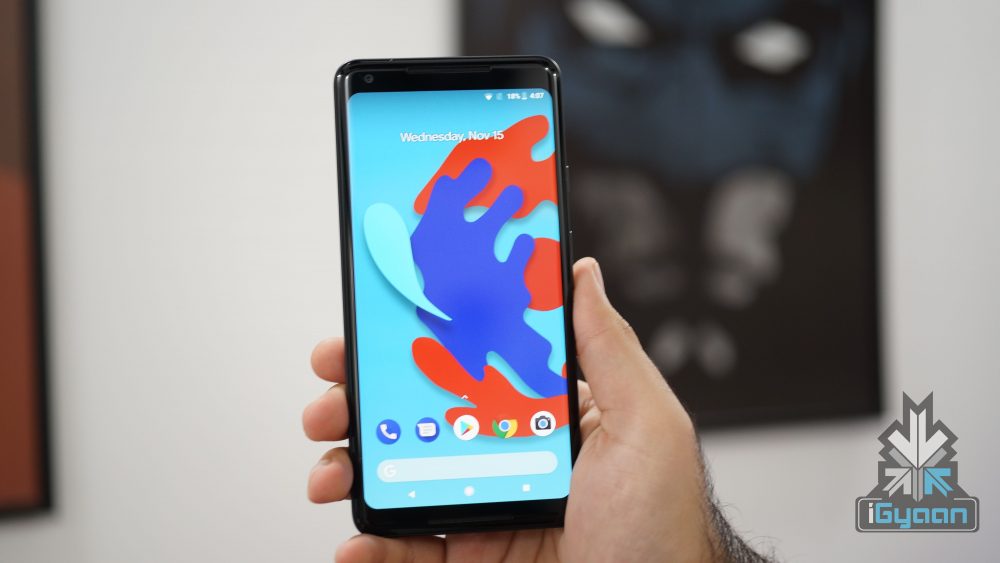 Google Pixel series of smartphones are known for their unprecedented camera capabilities. However, unlike Moto or Xiaomi smartphones, the Pixel devices retail at a higher price tag. Google is now targeting markets like India, which has a huge demand for smartphones priced between Rs 10,000 to Rs 20,000. According to a report, Google is planning to launch an Indian market specific device in July-August, which includes an affordable Pixel smartphone, Pixelbook and Nest devices. Additionally, the company will launch the Pixel 3 series of smartphones by Diwali.

If we look at the numbers, Google sold 3.9 million Pixel smartphones globally in 2017 while Apple sold 214.9 million devices. The existence of offline stores and affordable iPhone models like the iPhone SE has helped Apple to achieve these sale figures. Additionally, Google is still new to the hardware game and Apple has already established itself as a premium brand. Get ready to #MakeGoogleDoIt, at home too. Coming soon. pic.twitter.com/JuNvt3cpFE

Google will begin this launch by announcing the Google Home products. The company will launch the Google Home and Home Mini to take on the competition like the Amazon Echo speakers. The Home mini will retail for Rs 4,499 and the Home will retail at Rs 9,999. This time around, the company will focus on the offline market through brick and mortar stores. This means Google is most likely to set up stores in crowded places like malls and electronics stores.