Xiaomi Mi A2 Might Be Powered By The Snapdragon 626 Chipset

by Vivek UmashankarApril 2, 2018
0
Now Reading
Xiaomi Mi A2 Might Be Powered By The Snapdragon 626 Chipset
Browse This Page 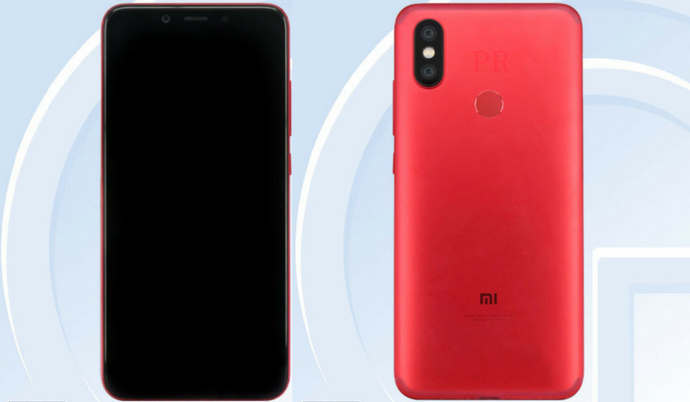 Previous leaks and rumours about the Mi A2 were about the design and the display of the phone. This leak sheds light on the remaining specifications of the Xiaomi Mi A2. The smartphone will be powered by the Qualcomm Snapdragon 626 Octa-core chipset. The Mi A1 is powered by the Qualcomm Snapdragon 625, and the 626 looks like an incremental upgrade. In fact, except for a minor clock speed upgrade, these chipsets have the same features and capabilities.

The Xiaomi Mi A2 has a 5.99 inch IPS LCD 2160 x 1080 px display with 18:9 aspect ratio. Under the hood, the device has the Qualcomm Snapdragon 626 Octa-core with 2.2 GHz clock speed. Additionally, the device has 4GB RAM and 64GB onboard storage which will be expandable via a  microSD card.

The phone runs on Android 8.1 Oreo. In China, the smartphone is expected to run on MIUI 9 and for the rest of the world, the device is likely to run on stock Android OS. Lastly, the phone has a 2910 mAh battery. This is a slight downgrade over the 3080 mAh battery found on the Xiaomi Mi A1.