The Mi A1 was the first smartphone from Xiaomi to run on stock Android. And now, the company might launch the Xiaomi Mi A2, which was recently spotted on TENAA as the Mi 6X. Last year, the Xiaomi Mi A1 was just the Mi 5X with Android One operating system. Similarly, the Mi 6X, which will launch in China, could be launched in India as the Mi A2.

The specifications of the Mi 6X have now been listed on TENNA. The smartphone has a metal unibody design, similar to its predecessor. However, it has undergone a design overhaul with the iPhone X-style dual camera setup and an 18:9 aspect ratio display. The listing also specifies that the smartphone will be available in Black, Rose Gold, White, Blue, Red, Pink, Gray, Silver. 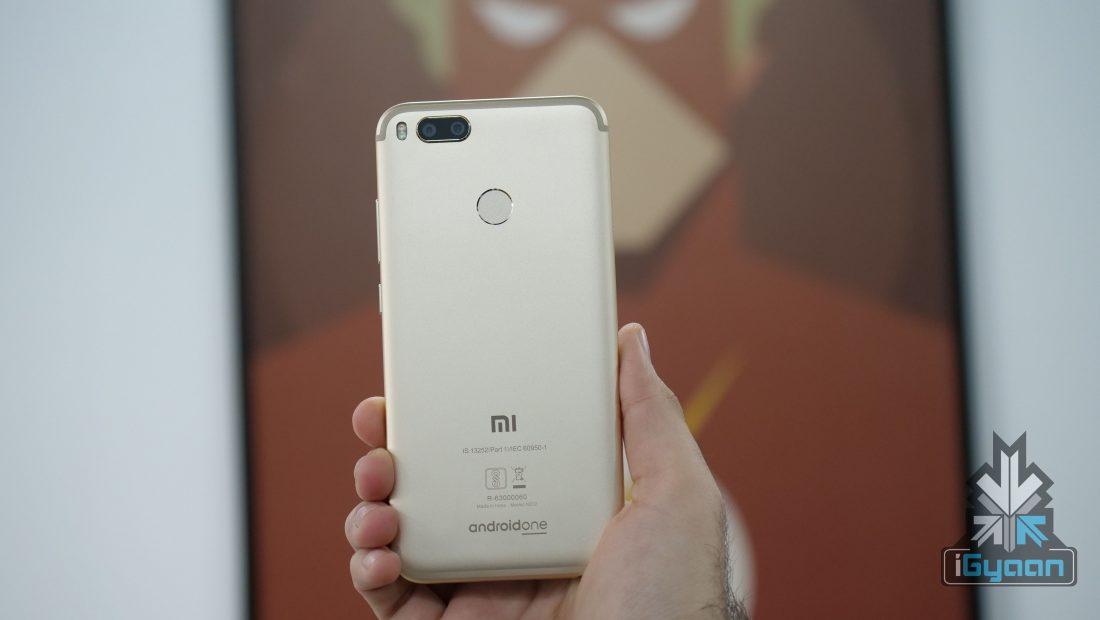 The phone runs on Android 8 Oreo. In China, the smartphone is expected to run on MIUI 9 and for the rest of the world, the device is likely to run on Stock Android OS. Lastly, the phone has 2910 mAh battery, which is slightly smaller than the 3080 mAh battery found on the Xiaomi Mi A1.