These accessories are launched under the central government’s Digital India Initiative. The Logitech K120 and the Logitech MK235 are aimed at the 40-crore Hindi speaking people.

The Logitech K120 is an English plus Hindi keypad, which has Devanagari inscriptions. This keyboard has a spill-resistant design, which will let the liquid drain out of the keyboard. It has durable keys which can withstand up to 10 million keystrokes. Additionally, it also comes with adjustable legs, which can tilt the keyboard by 8 degrees. This is a plug and play device, which will work with most of the computers running on any operating system. The Logitech MK235 wireless keypad plus mouse combo also has English and Hindi inscriptions. The keyboard works with different devices running on Windows OS, Chrome OS and macOS. The keypad requires two AAA sized batteries and the mouse require a single AA size battery. Both accessories have a dedicated power button with a wireless range of 10 meters. 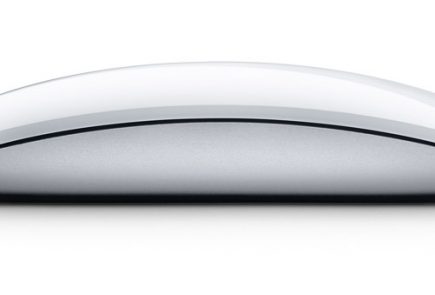