Asus has launched a new budget smartphone in India, the Zenfone Max Pro. The new smartphone will be priced at Rs 10999 for the entry-level variant and will be sold via Flipkart. There are no details about the offline availability of the smartphone as of now. The Asus Zenfone Max Pro will be available in two variants in India for now, one with 3GB RAM and 32GB storage and the other with 4GB RAM and 64GB storage. Interestingly, this a world first launch of the Zenfone Max Pro and will eventually launch in other markets as well.

At the launch, the company also announced that a 6GB RAM/128GB storage variant with better camera capabilities will be launched at a price of Rs 14999. However, no specific timeline for that launch was mentioned.

The Asus Zenfone Max Pro is also only the second smartphone running on the Snapdragon 636 chipset to be launched in India. This means that it is a direct competitor of the highly popular Xiaomi Redmi Note 5 Pro. Both the smartphones also have a lot of similarities in terms of design and pricing. 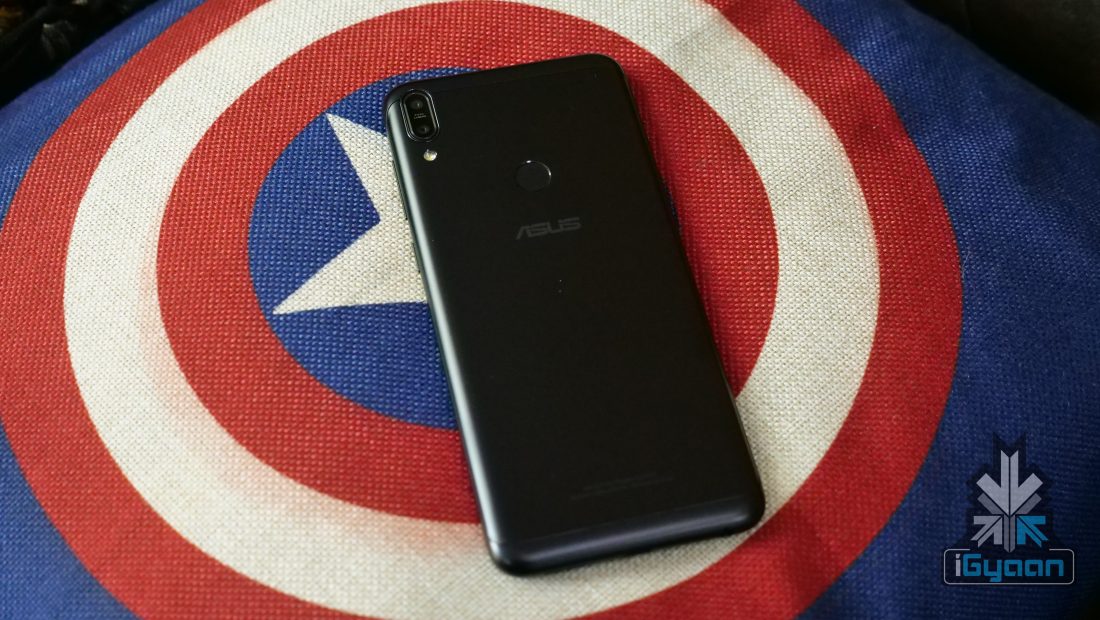 Without a doubt, one of the highlights of the Zenfone Max Pro is its battery capacity. It is powered by a 5000 mAh battery while the size and weight of the smartphone are almost equivalent to that of the Redmi Note 5 Pro. For context, the Redmi Note 5 Pro is powered by a 4000 mAh battery. However, the Zenfone Max Pro will charge via a micro USB port which means it could take a while to fully charge from 0%. So far, Asus smartphones have had the custom ZenUI on top of Android. However, Asus has gone the stock Android route with the Zenfone Max Pro. Out of the box, the Zenfone Max Pro will run on Android 8.1 Oreo, which is the latest version of Android available right now. Asus has also promised timely software upgrades for their new budget smartphone up to Android Q. The Asus Zenfone Max Pro will go on sale in India on May 3rd. With such a competitive pricing and specifications, it will be interesting to see how the Zenfone Max Pro holds up in the Indian market.

Vipul Vij
Always found in a Hooded Shell, Excited by technology, tortured by his eating habits. Handles content at iGyaan.
You Might Also Like
AsusLatestMobileTop Around the Web
Read More