HTC U12+ Leaked In Live Images 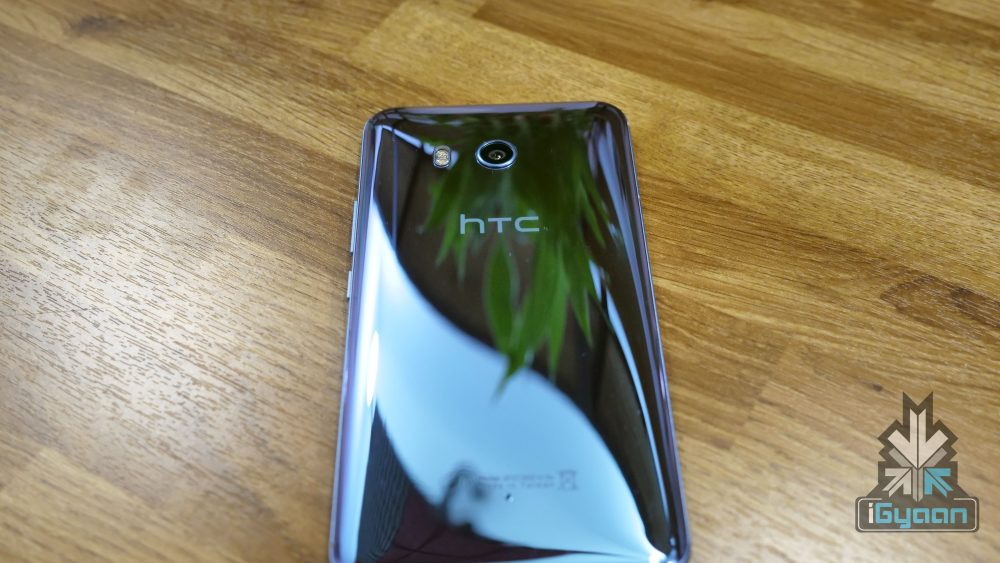 HTC last launched a flagship smartphone in late-November, the HTC U11+. Since then, Qualcomm has launched its new flagship chipset which is already present in a handful of smartphones like the Galaxy S9 (USA and South Korea), Mi MIX 2s, Sony Xperia XZ2 and more. HTC’s upcoming flagship smartphone, the HTC U12+ is expected to have a few features not found on previous flagship HTC devices. 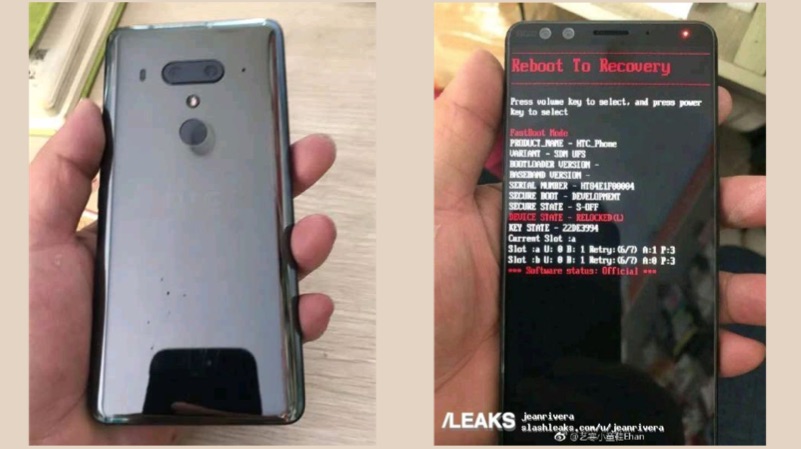 The leaked images also show the back of the smartphone that will be made of Corning Gorilla Glass 5, just like the HTC U11 and U11+. The dual-camera setup is horizontally placed with the LED flash and a fingerprint sensor placed beneath the camera module. The front of the smartphone has thin bezels and an 18:9 aspect ratio display. This also means that HTC won’t give in to the new trend of having a notch.

The front of the smartphone also houses a dual-camera setup along with the earpiece and a notification light.

According to a recent leak, the HTC U12+ might have a 5.99 inch IPS LCD display with 2960 x 1440 px resolution QHD+ panel.  Under the hood, the device will run on the latest Qualcomm Snapdragon 845 Octa-core chipset. The base variant might have 6GB RAM and 128GB storage. The smartphone might have a 3420 mAh Li-ion battery and run Android 8 Oreo out of the box.

So far, there are no rumours about a possible launch date of the HTC U12+. The HTC U11 was launched in July 2017 which means HTC could launch its first flagship smartphone of 2018 in or around July. Stay tuned for all the updates about the HTC U12+.