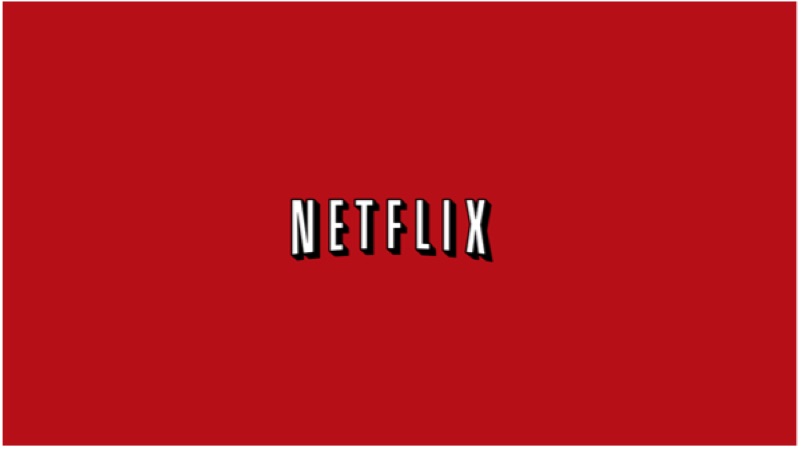 Netflix brought its streaming service platform to India in January 2016. Ever since its release, many people have switched over to online TV streaming services instead of the conventional satellite television. Following Netflix, Amazon also released their streaming service called the Prime Video which comes bundled with the Amazon Prime membership. A Netflix membership starts from Rs. 500 for a single screen and goes all the way to Rs. 800 for a total of four screens sharing a single account simultaneously. In this rainy season, it is rather difficult to make weekend plans with friends to go outside. For this very reason, we have compiled a list of Top 5 Netflix shows anyone can binge watch this week.

Also Read: Apple May Have Plans to Acquire Netflix This American Sci-Fi animated show which was created by Justin Roiland and Dan Harmon. The show aired in The US on Cartoon Network for their late night program block called the Adult Swim. This dark humoured show is also available on Netflix in India. We decided to put in the list of Top 5 Netflix shows because it has all the elements expected from a good show. To start with, the art direction for the show contains blood and gore which is depicted in a way which is quite unique to the show. The show also does not shy away from playing with colours and character variations. While we the two protagonists of the show get the most screen time, the show also gives other characters a proper background. Justin Roiland, who is also one of the creators of the show, is the voice behind both Rick and Morty. What is worth noting here is that while Rick is a drunk super genius scientist, Morty is a timid schoolboy and Rick’s grandson. Justin manages to pull off both of these voices exceptionally well. This is again an animated, dark humoured, Sci-Fi show which launched recently. Final Space is about a character named Gary imprisoned on a spaceship. Gary also has a side-kick named Mooncake, these characters take us through a journey filled with intergalactic adventures. The show has a unique way of storytelling which caught our attention. Going back and forth in time, we see all the events which transpired to lead to the current situation which the protagonist finds himself in. Again, the art direction here also has a colourful vibe and a lot of gruesome shots. While an animated show, we definitely do not recommend this for kids. While Stranger Things tells a story about many characters, the main focus is on a female protagonist, Eleven (Millie Bobbie Brown). This show has a very rusty vibe which is very well depicted through its cinematography. The way that the plot thickens with each episode is one of the reasons why this is on our list of Top 5 Netflix shows. This Sci-Fi show has it all, alternate dimension, giant scary aliens, telepathy. While the show has a lot of funny moments, the overall tone is quite serious. Anything more about the show and it will be a borderline spoiler. If you for some reason already haven’t watched this show, you should start ASAP. In our list of Top 5 Netflix shows, the Ranch has some of the most critically acclaimed actors. Known for movies like The Big Lebowski, and his moustache, Sam Elliot plays the role of a rancher, Beau Bennett. Beau is a father of two sons, Colt (played by Ashton Kutcher) and Rooster Bennett (Danny Masterson). The show also casts Elisha Cuthbert known for her role in The Girl Next Door. This is a family-friendly show about how these characters try to run a ranch while facing all the hardships life throws their way. This Netflix original show has the potential to change the way we think about the Indian television. The show breaks free from the “Saas-bahu” genre and offers a very interesting story about a police inspector, Sartaj Singh. Sacred Games tells the story of how Sartaj Singh (played by Saif Ali Khan) who is working on a case of a popular Mumbai gangster, Ganesh Gaitonde (Nawazuddin Siddiqui). The show also has a soundtrack by the artist DIVINE known for his unique rapping style and lyrics.

While Netflix has a lot of shows worth binge-watching, the above mentioned are some of the shows we feel are worth starting your weekend with. The shows are not listed in any particular order since each targets a very different story arch and audience. We will be bringing more of these Top lists so stay tuned.

Abhinav Pathak
Newbie at iGyaan. When he is not writing articles or is dumbstruck with the latest innovations in the tech industry, Abhinav is either referencing himself in third-person or dealing with an existential crisis caused by the ever-expanding universe and how irrelevant anything else is from that perspective.
You Might Also Like
EntertainmentLatestMust Read
Read More