The Sony Xperia XZ3 has been the subject to a lot of attention and hence a lot of “leaks”. With the most recent leak containing an image which shows the entire phone- from the front and the back. If this latest image is to be believed, then we sure are in for some surprises from Sony. The rising incidents of leaks, counting this one has many guessing that Sony is going to make a big announcement at the upcoming IFA 2018. 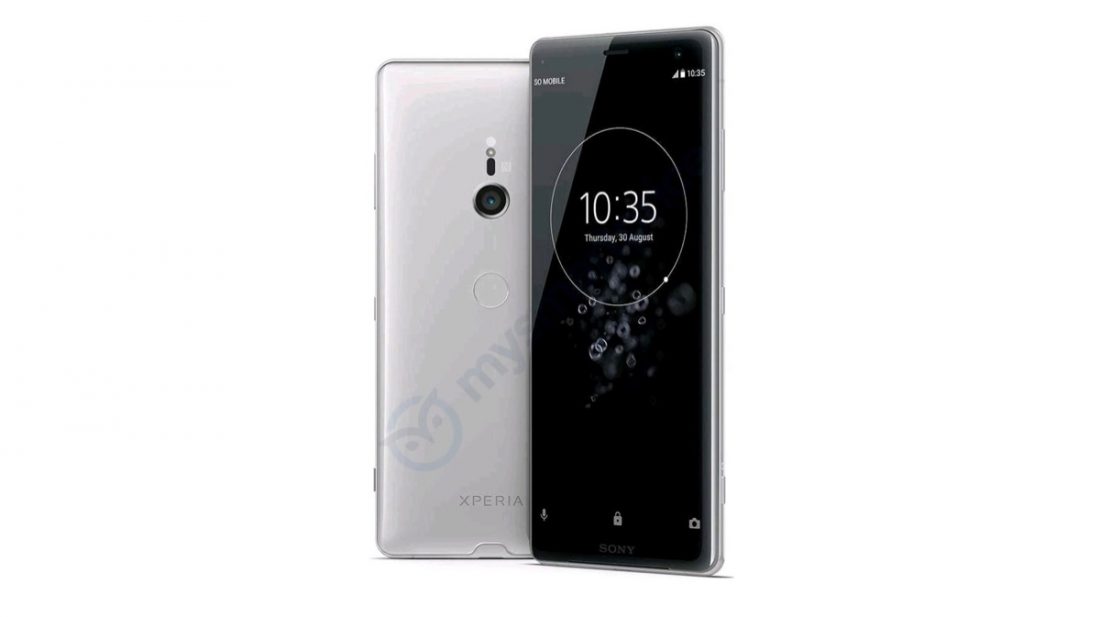 The images show something that defy two of the biggest trends in the flagship smartphone segment right now. The Sony Xperia XZ3 apparently lacks a notch or a dual camera setup, rendering it very close to the Xperia XZ2 in design. The device has not-so-thin bezels at both the top and bottom. The back houses a single camera lens and the fingerprint scanner. We can also see that the sides of the display might go edge-to-edge.

Alleged spec sheets of the device are out, which gave us an insight to what the device packs. The Xperia XZ3 will house a Snapdragon 845 SoC with an Adreno 630 GPU. It  has a 5.7-inch Full HD screen which will be protected by Gorilla Glass 5. The big question this spec sheet raises however is that of the camera setup. A Japanese website put out the spec sheet and has been continuously leaking tremendous amounts of information about the device. While the anticipation for the device is high, the leaks might tell a whole new story. Considering this leak, we are getting a device which is extremely similar to the XZ2, launched in February this year. This could mean either of two things. We are not getting a new flagship from Sony and it is an upgraded version of the Xperia XZ2. This is possible because the design and features are to similar for a new phone and also the fact that the XZ2 is fairly new.

Another explanation could be that the leaks are wrong and what we are getting is completely different. This can be true because if Sony is making another flagship device, it would not bring out one with just a few minor upgrades. Considering the state in which Sony’s smartphone market is in right now, we hope that a much better phone is coming our way.

Mukund Krishna Kumar
New At iGyaan, Tech Enthusiast and Devourer of Burgers and All Junk Food.
You Might Also Like
AndroidLatestMobileSony
Read More