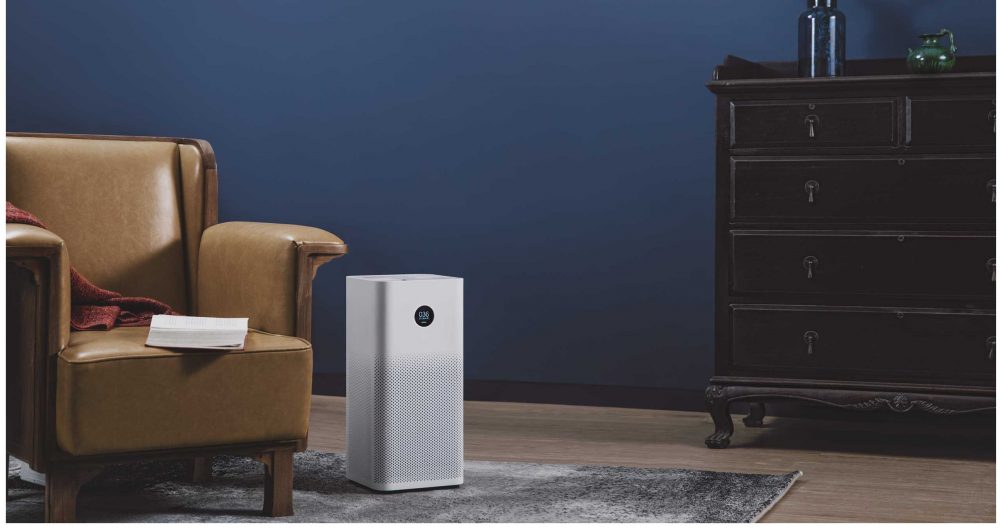 Few things have changed since the last generation. Some of the changes are the addition of a new OLED display and Google assistant and Amazon Alexa integration. The new device is very power efficient. The company claims this generation consumes about 4.8 w of electricity in Night mode.

Xiaomi is a brand that makes a lot of smart gadgets other than smartphones and Tvs. Xiaomi does not launch all of the gadgets in India but this was one gadget that apparently has a market in India.

The demand for air purifiers rose back in 2016 when India faced one of its worst pollution phase. Air Pollution in India has been a matter of concern. And surveys suggested indoor air pollution may be worse than it is outdoors. This situation created the need for a new home appliance: An air purifier. To take advantage of the opportunity; multiple companies launched their offerings in the Indian market priced anywhere between 5,000/- and 20,000/-. 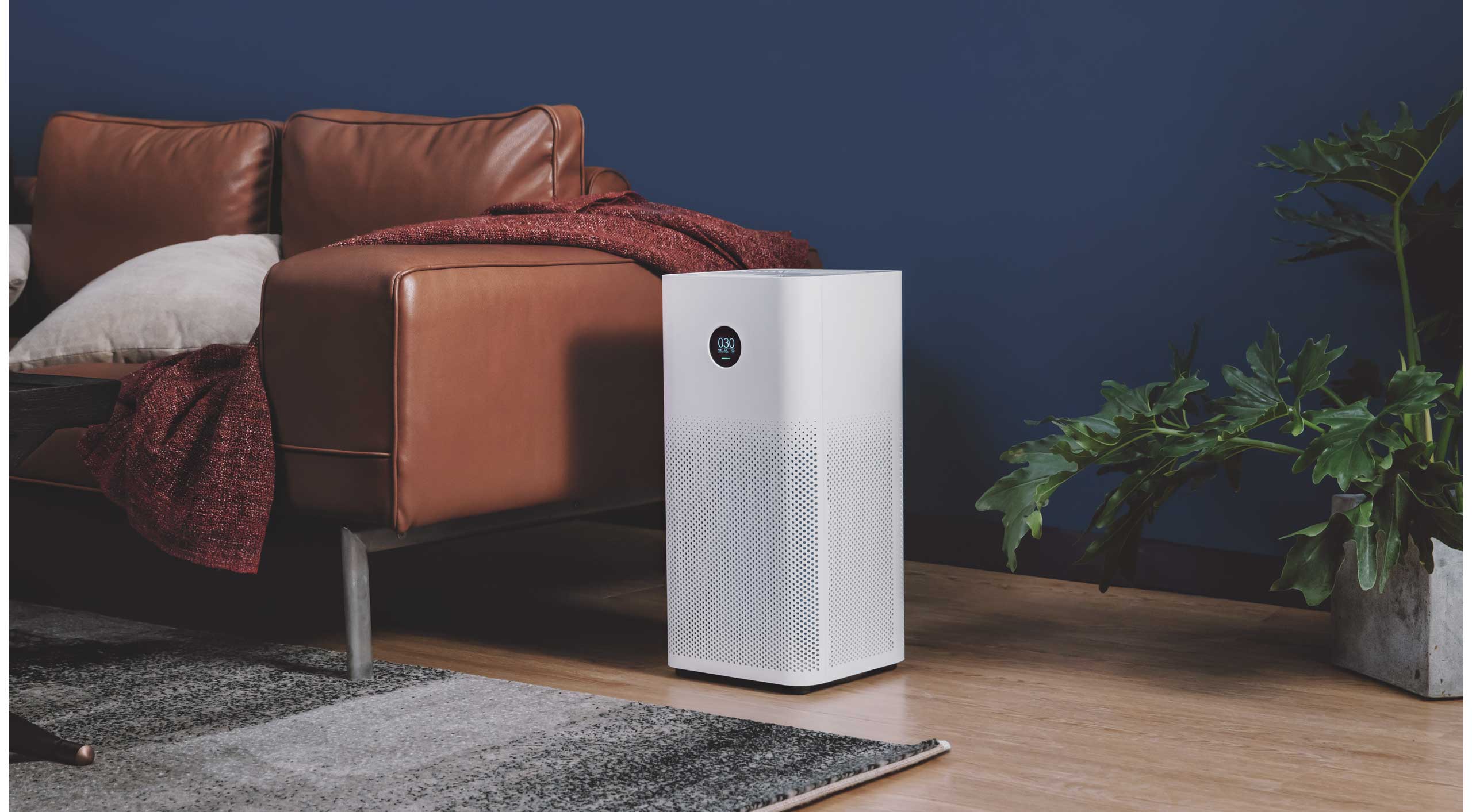 This upgrade of the Mi Air purifier brings vital features that were missing from the previous generation. The filter can even purify particles under PM 2.5 matter. Matter under PM 2.5 can be very dangerous. As these particles can pass unfiltered through the respiratory system and even make their way into the lungs. Overall, the product seems to be a must have appliance for places that are susceptible to indoor pollution. 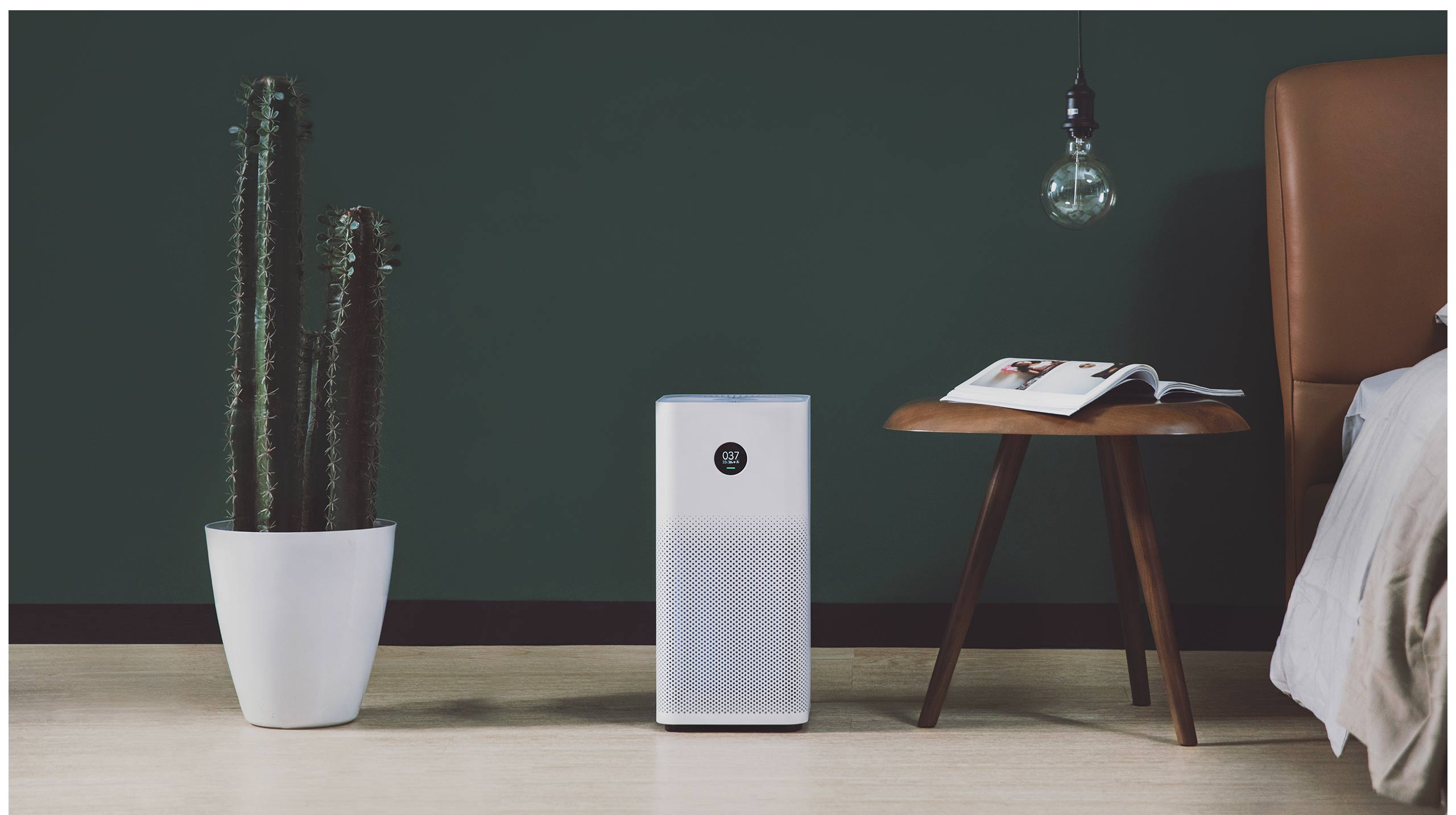