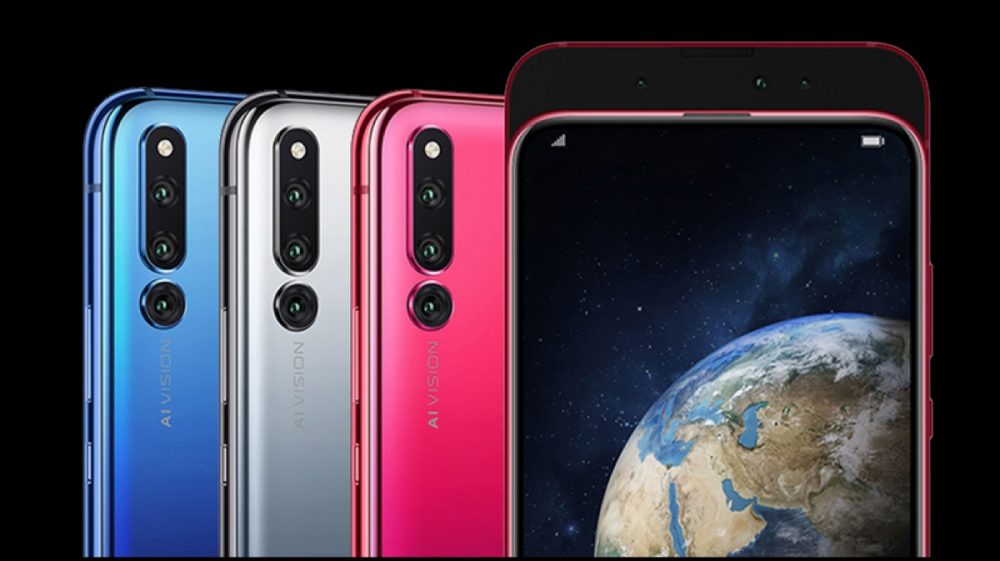 Honor, a sub-brand of the Chinese tech giant Huawei has launched their highly awaited Honor Magic 2 smartphone in China. The Honor Magic 2 has a sliding camera mechanism that hides the triple front cameras and the sensors, making the display almost bezel-less. The sliding mechanism is similar to the recently launched 5G Mi Mix 3. The phone is feature packed with a triple rear camera setup, in-display fingerprint sensor, 3D Face Unlock and more, The Honor Magic 2  measures 157.32 x 75.13 x 8.3 mm and weighs in at 206 grams. The device has a 91.5% screen-to-body ratio and the notch-less front with negligible bezels make the smartphone look remarkable. The speakerphone is integrated into the top bezel of the display. The SIM card slot is on the right while the volume rockers and power button are on the left.

The triple cameras along with a single LED flash are placed on the top left of the back. The Honor Magic 2’s rear camera setup is divided into two different modules, one being a tall capsule-shaped section which houses two cameras and an LED flash while another circular module for the third camera. The Company branding is placed vertically on the bottom left side of the rear. The smartphone has 3D facial recognition and an in-display fingerprint sensor for securely unlocking it. The Honor Magic 2 runs on the 2.6 GHz Octa-Core Kirin 980 CPU along with the Mali-G76 GPU. The Kirin 980 is the first 7 nm Android processor which is also present on the latest Huawei Mate 20 Series. The smartphone also has a dual NPU (Neural Processing Unit) which helps in taking better pictures with the help of AI(Artificial Intelligence). The NPU also helps in AI intensive tasks by computing solutions to complicated algorithms faster. In terms of storage, the smartphone is available in three different variants which are as follows:

The smartphone runs on the Magic UI 2.0 based on the latest Android 9.0 Pie. For connectivity, the device has dual 4G VoLTE support, 802.11 Wi-Fi, Bluetooth 5.0 and the USB Type-C port for charging and data transfer. The smartphone also has a gravity sensor, a distance sensor, and an ambient light sensor. It also has a Virtual Assistant named Yo-Yo like Apple’s Siri and Google assistant.

The Honor Magic 2 has a 3,500 mAh non-removable lithium-ion battery which supports fast charging. Honor also introduced their latest fast charging technology, Magic charge. It charges the handset at 40 watts, which is twice as fast as OnePlus’s Dash Charge.

The Honor Magic 2 also has an IPX2 rating for water and dust resistance.

The Honor Magic 2 is available in three color options which are Gradient Black, Gradient Red, and Gradient Blue. Prices of the various models are as listed:

Although the smartphone is currently available only in China, Honor might soon release it in other regions. 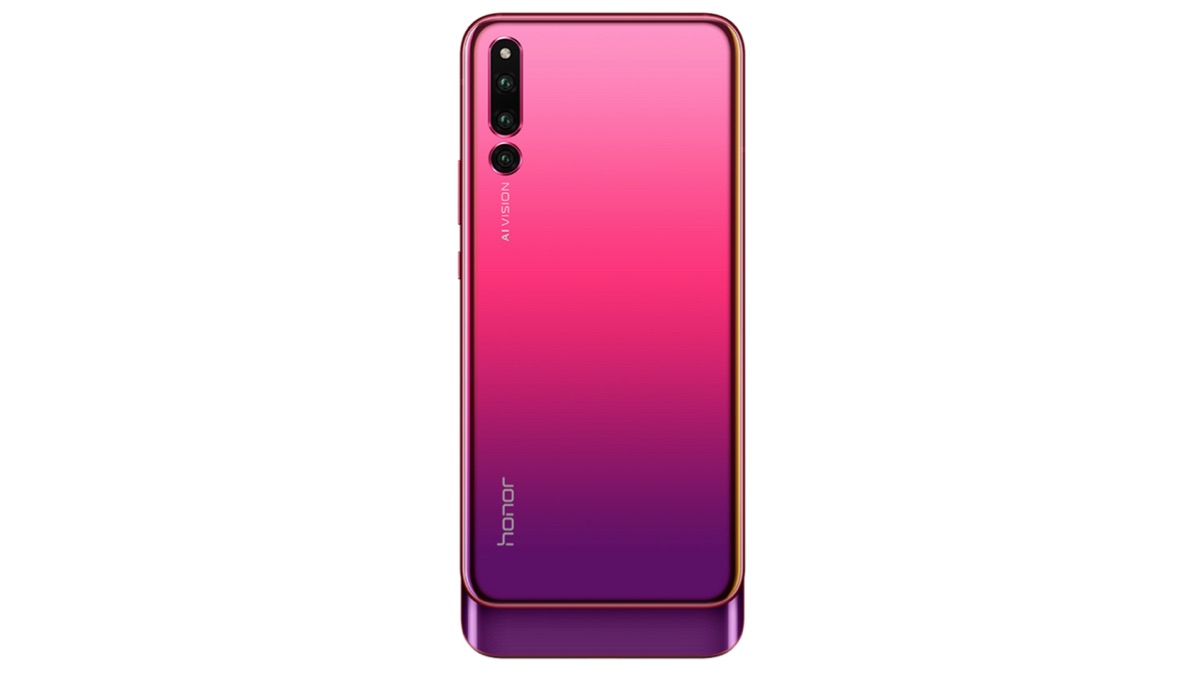