High-end smartphones this year are facing a lot of issues. Something, a high end smartphone is least expected to have. The iPhones faced the Beauty Gate and Charge Gate  and now the Pixel 3 is apparently also facing major charging issues. Some users in a discussion forum as well as the Google product forum have complained that their new Pixel 3 is overheating while charging. Some have also reported the Pixel devices to auto shut down due to the over heating issue. 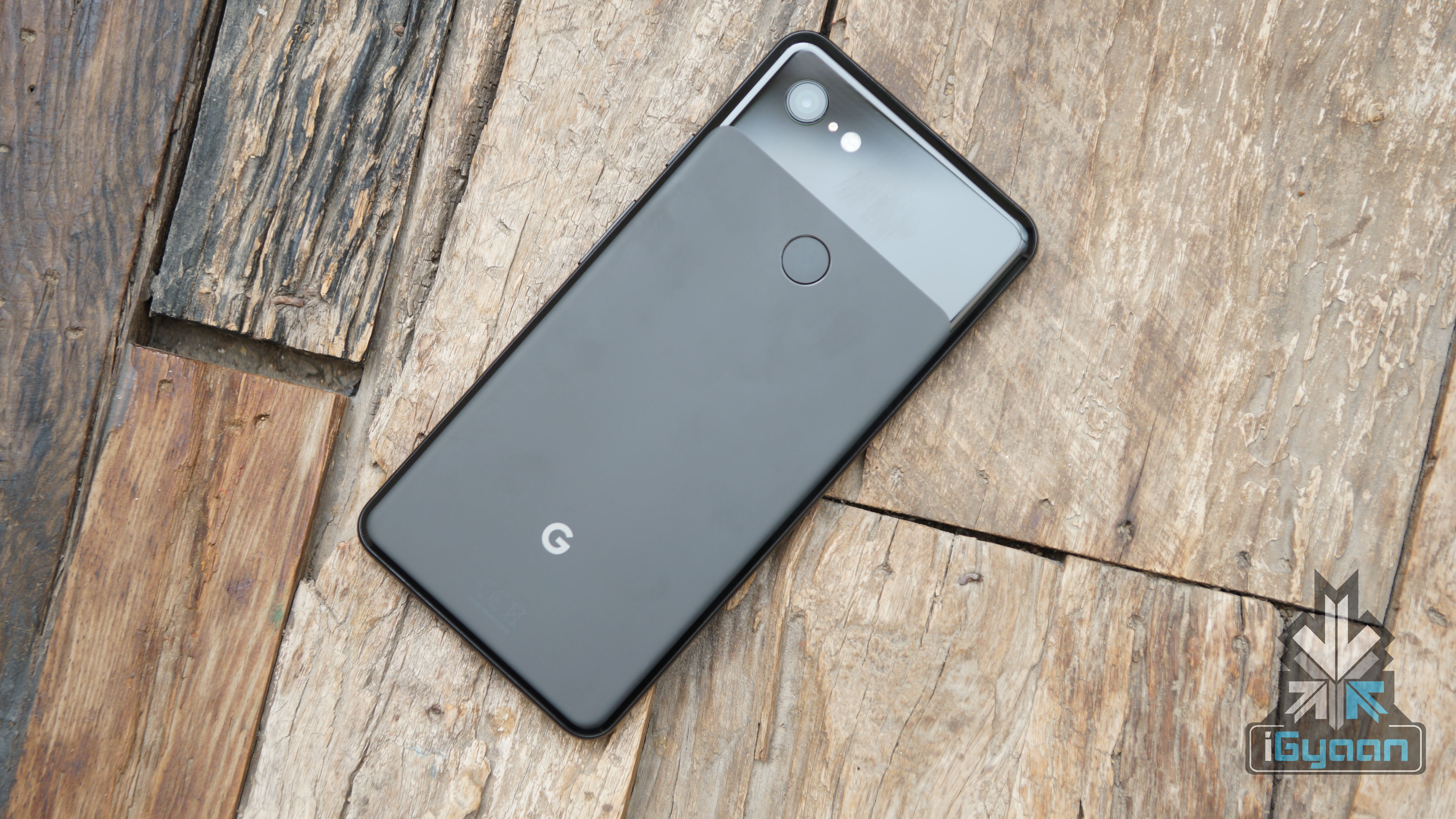 A user reportedly was on a video call on WhatsApp once and on Zoom, both times facing an auto shut down. This was when the phone was plugged in to charge. The device is also reportedly shutting down automatically when the camera is on for a long time (15-20 minutes) due to overheating. Before it shuts down the phone is showing a message “Your phone is shutting off due to heat”. Some users also reported that Google is giving them a replacement phone.

Some have tried to hard reset the phone but the issue still persists. If Google is replacing the phones they might be acknowledging the issue. Some are speculating that it can be fixed with software updates but the act of replacement seems to suggest otherwise. One user has reported that the replacement Pixel 3 is also overheating. The Pixel 3 saw its launch early in October this year along with the Pixel 3 XL.