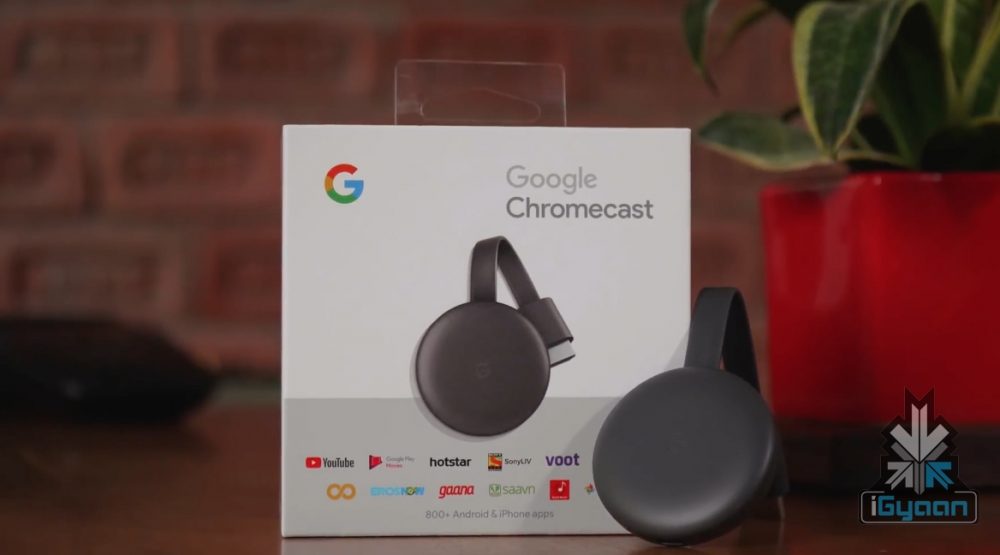 With the latest update, which is already rolling out, Google has added multi-room playback support for the Chromecast, when it is paired with Google Home speakers. This will add the Chromecast to the Home ecosystem and allow you to play a song, a playlist, a podcast or even an audiobook. The Chromecast will then let you play it across all speakers and other Chromecast-connected devices in your house.

Earlier, the Home ecosystem only allowed for speaker groups to be made with audio devices. Obviously, this did not include the Chromecast. The speaker support for Chromecast had been announced by Google way back in October. The feature is already available for users who are a part of google’s preview program. Working on all the generations of Chromecast, the update is expected to reach almost every device soon. Some users reported that there were not able to see the option even after the update. It was later found out that this issue will be resolved after rebooting the device. The speaker group can be setup through the Google Home app. The speaker group also includes televisions, which can now be aded to the groups. For example, when a TV, which is connected to a Chromecast is synced to a speaker group, you can view the song information on the screen. This is displayed against a background of rotating images.

Also Read : Motorola’s Next Flagship Will Have Snapdragon 8150 And 5G Moto Mod Support

The new grouping also includes smart displays including the Google Home Hub and the recently launched LG Xboom WK9.  Along with this, Google had also added support to pair bluetooth speakers with the Home App. This was done earlier this year and enables users to add voice control to the sound system.

Mukund Krishna Kumar
New At iGyaan, Tech Enthusiast and Devourer of Burgers and All Junk Food.
You Might Also Like
GadgetGoogleLatest
Read More