by Mukund Krishna KumarNovember 20, 2018
0
Now Reading
Motorola’s Next Flagship Will Have Snapdragon 8150 And 5G Moto Mod Support
Browse This Page

Motorola hasn’t really had an ideal year in 2018. Lower sales and a diminishing fan base have put the Lenovo owned company in a tight spot and they are trying hard to get out of it. The company is looking to ‘mod-ify’ this with its next phone, quiet literally. According to a website, the company is working on a new flagship smartphone and has codenamed it the Moto Odin.

The Mighty Odin And Snapdragon 8150

The Odin smartphone is set to be the next flagship from Motorola, and it is shaping up to be a very exciting one, to say the least. It runs on the Qualcomm Snapdragon 8150 SoC, which is the latest processor from Qualcomm. Even though the chipset has not officially been unveiled by Qualcomm, a foldable phone running on the chipset has already been made public. Additionally, AnTuTu scores of an unknown device running the chipset have placed it above every other Android device till date. The report also tells us that the Odin has a 4 GB RAM and 32 GB storage configuration. But this might get a bump considering that these are just the initial stages of manufacturing.

The Rouyu FlexPai Running On The Snapdragon 8150

The Snapdragon 8150 is based on the 7 nm manufacturing process which is used by Apple’s A12 Bionic and Huawei’s Kirin 980. This manufacturing process allows for more transmitters to be fitted in a lesser space, making the chipset more powerful and battery efficient at the same time. Additionally, it is also said to feature a dedicated NPU which will make AI based problem solving faster.

The next big thing is the continued Moto Mod support, especially that of a 5G Mod. We still do not know if Motorola will offer support for the previously released Moto Mods. Or whether this will feature an entirely new lineup of Mods. However, it is said to have support for a 5G Mod. The 5G Mod was seen earlier this year when Verizon used the same for its first 5G data transmission. This was done with the Moto Z3, which was a Verizon exclusive. As of now, the Moto Odin is said to be a North-American exclusive. But we might see that change with the introduction of the phone in other markets. 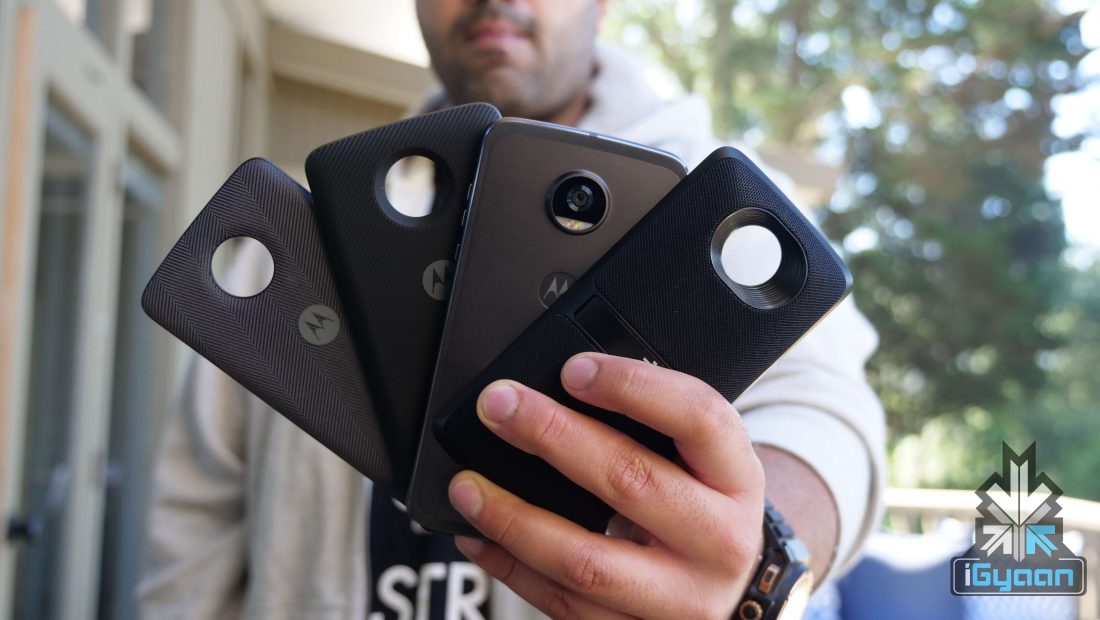 Another interesting aspect is talks of an in-display fingerprint sensor. While it is too early to say whether Odin would have this, reports confirm that Motorola is working on this technology for sure. The company won’t use the technology on their mid-range phones. So, it is safe to assume that Odin, being the flagship will carry this feature. Most importantly because it is now a staple feature in most Android flagship these days.

Also Read: Nokia 9 PureView And Nokia 8.1 Cases Get Listed, Might Launch In December

One thing is for sure, we will get to see the phone only sometime towards the middle of 2019. With the pace at which technology is growing, we’re wondering if these few features will be enough to make the Odin a great flagship by the time it is out. Also considering the fact that Motorola has named the device after the mighty Odin, expectations are quite high.