Nokia 9 PureView And Nokia 8.1 Cases Get Listed, Might Launch In December

by Mukund Krishna KumarNovember 19, 2018
0
Now Reading
Nokia 9 PureView And Nokia 8.1 Cases Get Listed, Might Launch In December
Browse This Page 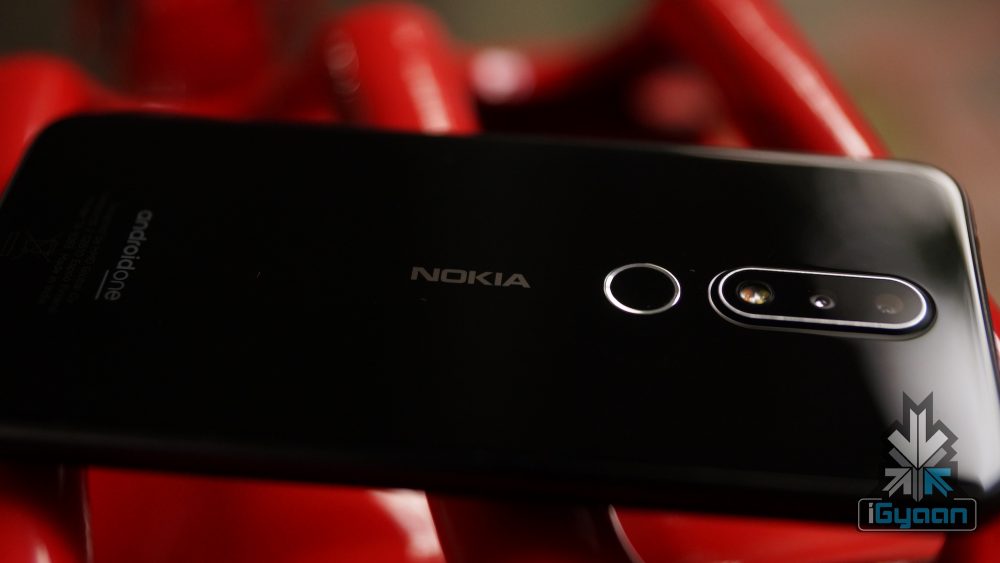 The Nokia 9 PureView is one of the most anticipated phones this year. This is so because of its unique penta camera setup and a host of flagship features. These features include an in-display fingerprint sensor, a large display and a huge battery. The icing on the cake is obviously the penta camera setup, which is a patented technology by Zeiss. 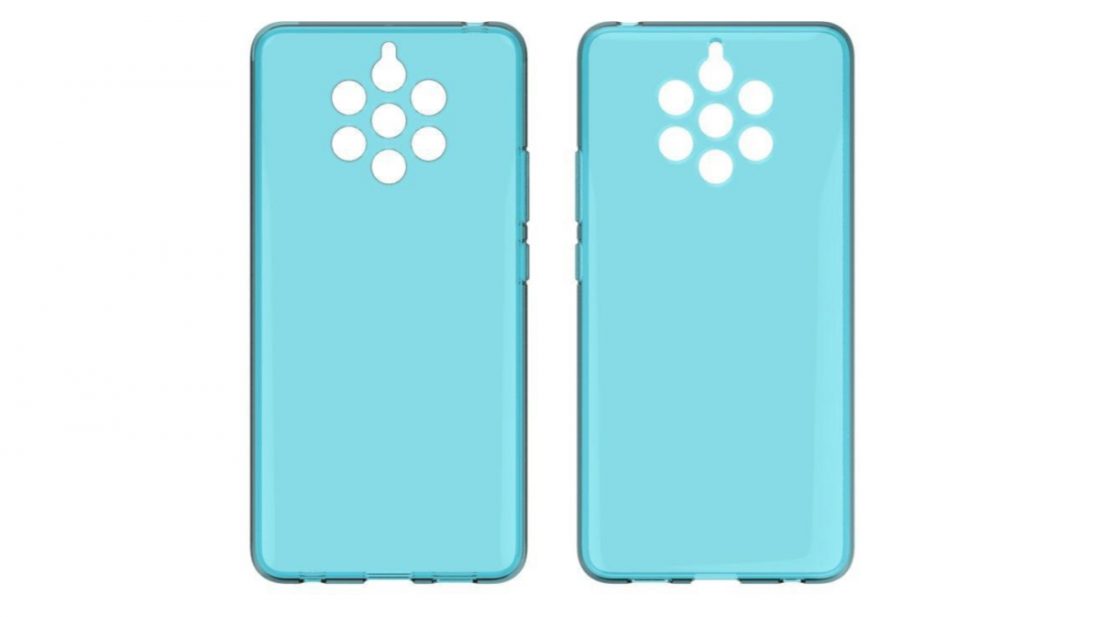 The leaked case of the Nokia 9 shows slots for the penta camera setup on the back. The lack of a cutout for the fingerprint sensor on the back of the case makes it clear that the phone will indeed have an in-display fingerprint sensor. At the bottom of the case, we can see slots for what appear to be a USB Type-C port, speakers and a 3.5 mm headphone jack. The headphone jack is a pretty sensitive topic these days. The inclusion of one will surely win over some more fans fro HMD. Some more of the rumoured specs of the Nokia 9.1 include a 5.9 inch OLED display with a QHD resolution and 3D glass. The device is expected to run on the Qualcomm Snapdragon 845 SoC. You can read everything we know about the Nokia 9 here. The Nokia 8.1 is said to be the global version of the Nokia X7 which was launched in China last month. The device is a mid-range phone and packs great features along with a solid design. Based on the specs of the Nokia X7, we can predict what the Nokia 8.1 will have. The Nokia 8.1 has a 6.18 inch FHD+ LCD display. It runs on the Qualcomm Snapdragon 710 SoC with the Adreno 616 GPU with 4 GB and 6 GB RAM variants. Along with this, it has 64 GB and 128 GB storage options, which can be expanded up tp 400 GB using a microSD card.