Do We Really Need Smart Watches? Humanity has always evolved and changed with technology. Since prehistoric times, humanity has taken major leaps every time they have learnt or mastered a new technology. Even though fire is not a technology, controlling fire is. Learning how to make and use tools and weapons is also a technological advancement. Just as Video has killed the radio star, we now have smart watches that are replacing normal Quartz and Mechanical movement watches. But the real question is do we really need it? In this article we debate on whether smart watches have any real use, as an individual technology, or partnered with the phone, that advances technology as a whole. But before we get into all of that, let’s first know what smart watches are and their history.

What Are Smart watches ?

Smart watches are wearable computing devices that can also be used to tell time, apart from a host of other features. They connect to your phone, or work independently and connect with the help of eSIM cards. Early models of smart watches could perform basic functions such as basic. math calculations, telling time digitally and even playing games. Casio’s calculator watches were legendary and were used widely by many in the 90s. As technology advanced, computers became smaller and smaller, chips and processors became smaller and phones have become smarter. Nowadays, phones and tablets can perform at par or in some cases even outperform computers. Watches took a little longer to change though. In the early years, Seiko who were credited to making the first Quartz Watch – the Seiko Astron, also were one of the forerunners in smart watch technology. Seiko RC series, Timex’s Datalink, Sony Ericsson and Fossil’s MBW-100 were all notable milestones in the journey of smart watches that we have today. But these watches were either underpowered or did very little in terms of usefulness. Pebble was also one of the brands that took the smart watch industry further. But many consider Motorola to be the first company to make a quantum leap into the future by introducing the Moto 360, an Android Wear based watch, that finally looked and felt like a wrist watch. With it’s round form factor and removable straps and day long battery, it had a balance of functionality and style, but it still wasn’t enough to be called a breakthrough. Then Apple came along and stole the show and the smart watch industry hasn’t looked back since.

What Category Does A Smart watch Fall Into? We have always known watches to be circular in shape, well mostly at least, but a circular form factor restricts the usability of a smart watch. So many manufacturers go the rectangular way. From Zenwatches to the Apple Watch everyone has a form factor that is anything but traditional. These rectangular form factors restrict people with smaller wrists from wearing these smart watches. Most rectangular watches are noticeably smaller or thinner. For example many watches in the Titan Edge collection or even the most expensive ones such as Patek Philippe Gondolo or the legendary Richard Mille RM17 Extra Flat Tourbillon. But as technology improves, these watches are also getting thinner with lesser bezels. They have become much more functional even though not a work of art as many Bauhaus inspired watches or most of the Tourbillon watches are. These are, as many horologists joke, timeless pieces of art. But since the inception of smart watches, their gaudy and eccentric looks have changed a lot. A CEO of a company can now look great in an Apple watch without having to worry about having a strange looking device on his or her wrists.

Functionally, however, these watches do a lot more than just tell time. A modern smart watch can make and receive phone calls, send texts, track your fitness, check your pulse, record your ECG and a lot more. But the question is when and why do we use it. Specially when most of these functions can be achieved by the smartphone in your pocket? Well, there are times when having a smart watch can be extremely useful. Features such as checking your heart rate and recording your ECG can be the difference between life and death.

While driving a car and stopping at a signal, one can quickly turn their wrist, check their notification and reply without having to take out their smartphone every time. Some smart watches also come with an eSIM feature. This allows the watch to work independently, without requiring a connection to the phone. These allow you to still see and reply to notifications even if you forget your smartphone at home. Sometimes, in meetings, taking out your smartphone to check an important text or notification can seem rude. This is also true for Movie theatres and hospitals and that is where smart watches might be ‘handy’.

Also Read: eSIM Technology Explained : Why Do More Phones Not Have It?

So Do We Really Need Smart watches?

In order to answer the question “So Do We Really Need Smart watches?”, one needs to emphasize on the ‘We’ more than the ‘Need’. Whether or not you need a smart watch depends on who you are. It depends on how you use your smart watch or even your smartphone daily needs to be reviewed. If you are a busy person who needs to be constantly alerted regarding your notifications or if you are driving long distances on a daily basis a smart watch might be great for you!

If you have had frequent health problems that need to be monitored or are a fitness fanatic, if you forget your phone at home often and a lot more can define your need for such a device. Some may use it as a watch more than a computer and use it occasionally. On the other hand some may use the other features more than the watch itself. 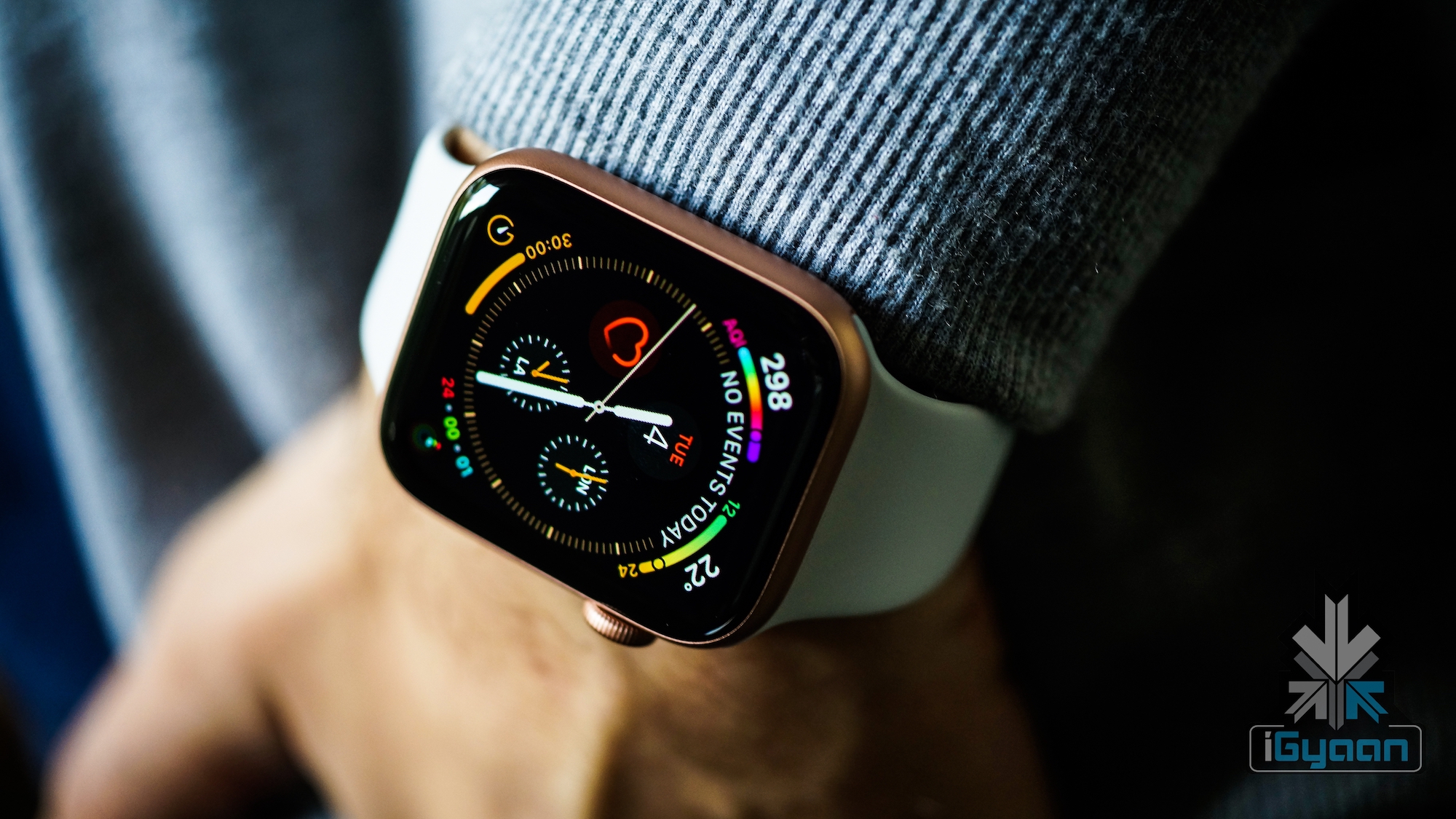 Even if you feel that you do not need a smart watch at the moment, it is great to learn how to use and operate it. Smart watches are here to stay and they are improving drastically every year. If not today, you might need a smart watch later on in the process. If you are not that tech savvy then you may have to learn a lot about it in order to catch up to this emerging technology. It is best to go to a store, try out a smart watch and then decide. But if you are a light smartphone user or a student, it would be wise to avoid smart watches as they will just stay as a timepiece in your drawer if they aren’t used to their full potential.