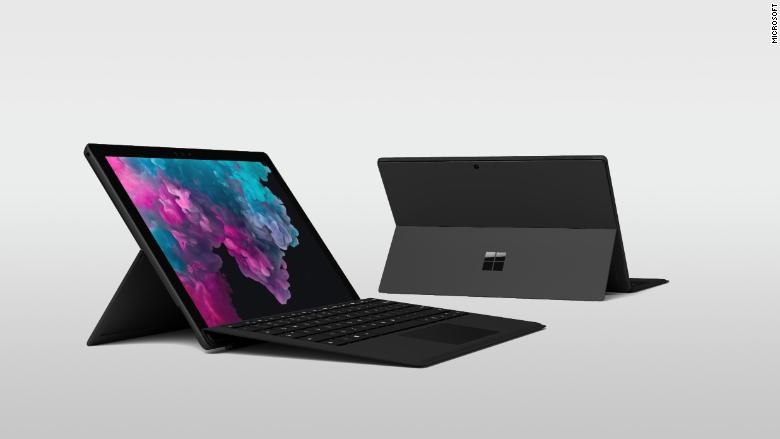 The Surface Pro 6 is the most premium windows tablet in the market and one of the best devices for multimedia and work. The Tablet is equipped with a 12.3 inch Quad HD LED Backlit PixelSense Multi-touch Display with either the 8th Generation Intel Core i5 or i7. It is available in 3 variants. And all the three variants come with 8GB of RAM. The pricing for all the three versions are Rs. 83,999 for the Core i5, 128GB SSD variant. The Core i5, 256GB version comes at Rs. 1,10,999. The i7, 256GB SSD version costs Rs. 1,39,999. The device will be available on Flipkart. 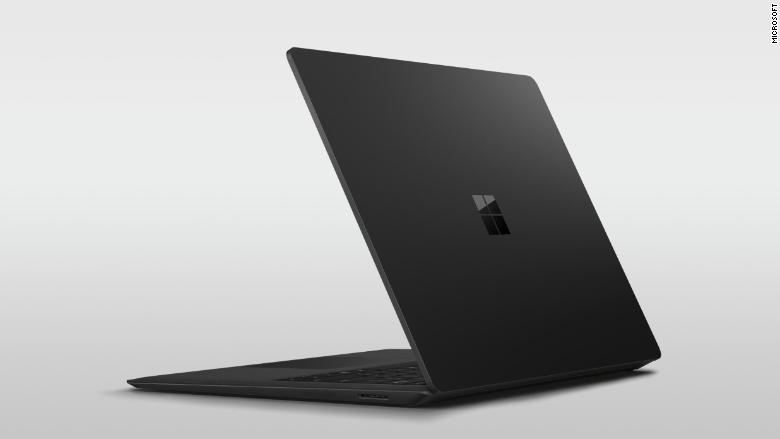 The Microsoft Surface Laptop got raving reviews when it launched in 2017. With the 2nd generation of the device, Microsoft hasn’t changed much. There is a new Matte Black colour and upgraded specifications. The Surface Laptop 2 comes with 8th Gen Intel processors. Rest of the features remain the same. There is the same 13.5 inch display as last gen.

The Microsoft Surface devices are one of the best ones in the market for productivity and multimedia purposes. Let’s see if these devices find their success in India.

likethis
What's your reaction?
Awesome
19%
Epic
0%
Like
6%
I Want This
40%
Meh
34%
Posted In
Computing, Latest, Microsoft
Tags
Windows 10
Windows 10
About The Author