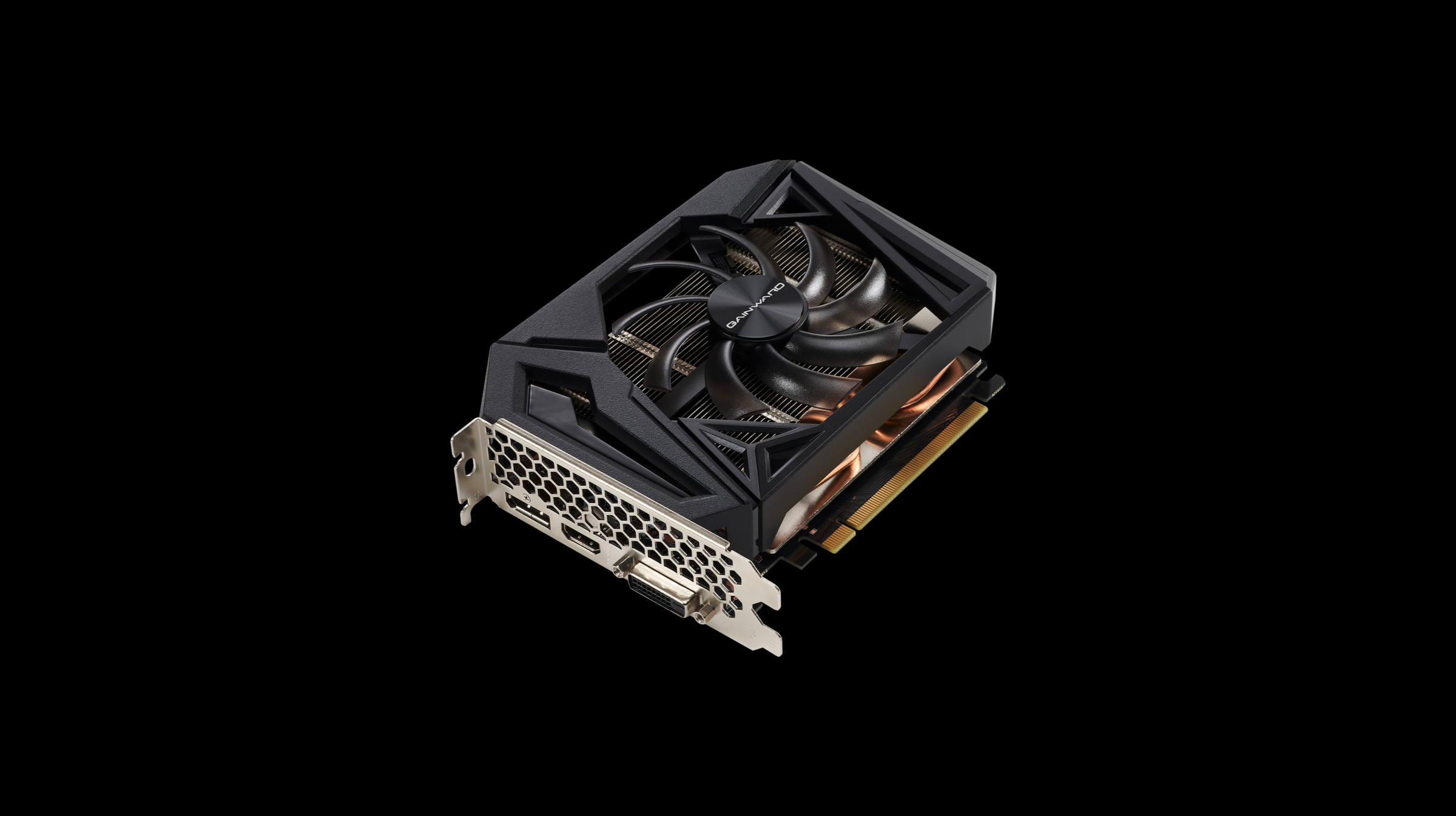 The GTX 1660 Ti features 1,536 Cuda cores that have a boost clock of 1.8 GHz. The new chip packs 6 GB of GDDR6 memory which has a transfer rate of up to 12 Gbps. The company has also added that overclocking the new chip is fairly easy. The GTX 1660 TI has dedicated hardware encoder that delivers 15% improved efficiency over prior generation graphics cards. Noteworthy, the new chips is also optimized for Open Broadcaster Software (OBS) which is the most popular software used by streamers globally. The GTX 1660 Ti also has built-in support for Nvidia ANSEL which allows taking high-quality screen captures and 360-degree photospheres of games. It also has support for Nvidia Freestyle technology that allows the gamers to customise the appearance of their games with post-processing technology. This filter can convert gameplays or photos to resemble watercolour paintings, oil paintings or even retro movies. GPU’s based on GTX 1660 Ti chip start at US $ 279 (around Rs 19,800). However ready to purchase GPU’s from manufacturers like Asus, EVGA, MSI, PNY, Zotac will slightly differ in price dependent on region and features like single or double fans.