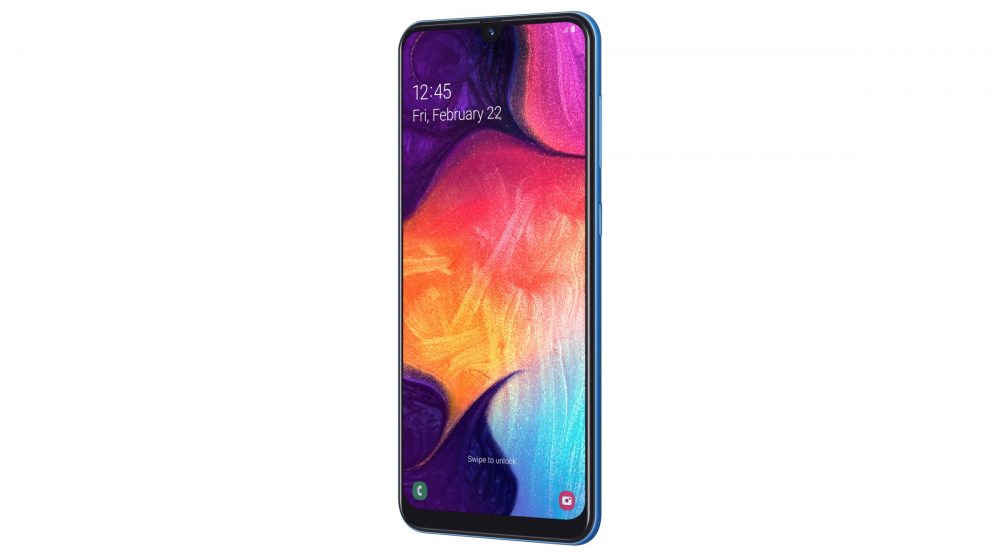 Samsung Galaxy A50 is the latest addition to the mid-range A-series by the South Korean electronics giant Samsung. The smartphone has some modern specs and a unique design. It features an in-display fingerprint sensor, making it the only device from Samsung other than the Galaxy S10 and the Galaxy S10+ to have this feature.

Reports in the past have claimed the Samsung is working on a 5G smartphone that will carry the SM-A908 model number. As the name suggests, it will be a part of the Galaxy A lineup and it will most likely be referred to as the Galaxy A90.

On the 1st of August, a smartphone with a similar model number was spotted on the Wi-Fi.org website which further strengthens the claims of Galaxy A90’s existence.   Intriguingly, the model found in the listing also has a ‘b’ suffix which suggests that the device will be launched in both a 5G and a 4G [...]

The two models are SM-A562N and SM-A561F which bear a sequential resemblance to Samsung Galaxy A50. The South Korean company had [...]

Samsung fans had their eyes on the Galaxy S10 lineup from the very start of the MWC.  But the Korean electronics company had more to offer at the event, which they did by unveiling two new devices from the Galaxy A series, the Galaxy A30 and A50. While these phones offer a step-down from the S10 series, they are packed with some neat features to impress Samsung users out there.