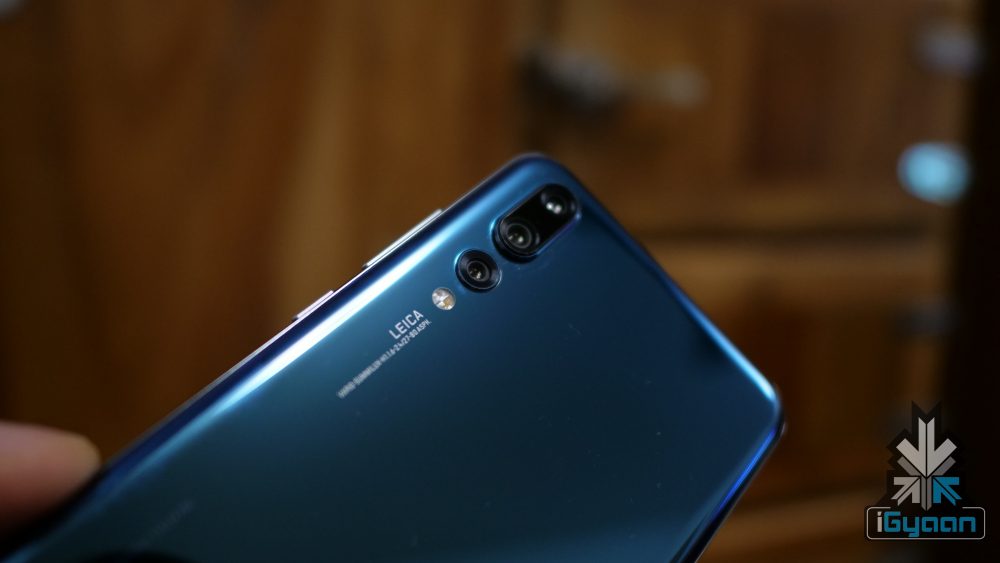 A fresh leak on Chinese social networking site Weibo shows off the image and key specifications of Honor’s next smartphone. This will allegedly be called the Honor 20 and will feature flagship level specifications. The device is expected to be unveiled in China sometime later this month. The next smartphone from Chinese OEM Honor will be called the Honor 20. The leaked specifications show top tier hardware and internals. The leak reveals that it will have a 6.1 inch OLED display with minimal bezels around it. There will be a waterdrop notch on the top of the display which will give the device a modern look. The back of the smartphone will feature Honor’s ‘Aurora gradient’. The Honor 20 will have the sixth generation of in-display fingerprint scanning technology which is likely to make it considerably faster. It will also feature face unlock via the front camera.

Under the hood, the Honor 20 will reportedly be kitted with the Kirin 980 SoC which is manufactured using 7nm fabrication process. The chipset consists of an octa-core CPU and Mali G76 GPU. In terms of optics, the leaked image affirms the smartphone will feature a triple rear camera setup comprised of a 48MP main sensor; combined with a 20MP ultra-wide angle sensor and an 8MP telephoto sensor with 3x optical zoom. The front will sport a 32MP camera housed in the notch on top of the display.

The Honor 20 will be powered by a 3650mAh battery with 22.5W fast charging support via the bottom mounted USB Type-C port. The smartphone will feature Honor’s CPU/GPU turbo technology for increased performance, efficiency and will retain the headphone jack. In terms of memory and storage, the device will be available in three variants: