It’s Official, Apple to Launch its Watch on 9th March

The when and where questions about the Apple Watch have finally come to an end. Last night Apple announced that its much-anticipated smartwatch Apple Watch will launch in an event on March 9 titled as ‘Spring Forward’. The Cupertino-based firm has started sending out media invites for the show to be held at the Yerba Buena Center for the Arts in San Francisco.

Well, we have a basic idea of how the Apple Watch functions, but there will be much more that the company would have kept undercover for the big day. As already stated, the Watch will cost $350 in the US for the aluminum Sport model and will start shipping in April. The prices of the Watch for other countries are expected to be announced on 9th March. The other two superior variants of the Apple Watch are bound to be priced significantly higher. One of the two is a mid-level stainless-steel Watch and the other is a 18-karat-gold edition. 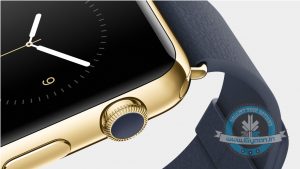 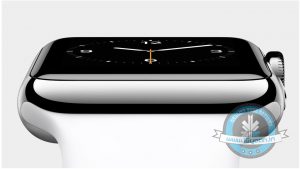 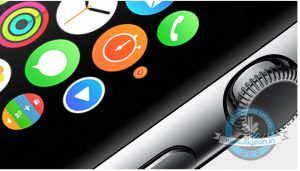 The Watch by Apple is fixed for the event, but the firm may throw other big surprises along with it. Rumours have been whirling about the 12-inch MacBook Air that is sleek, stylish and in line with other previous generation MacBooks. It is speculated to feature a Retina display with a refurbished design. Another notable rumour is that Apple is working on a larger 12.9-inch iPad Plus. Many more devices like Apple TV box and more may follow the Apple Watch.

It’s just a matter of a few days before Apple raises the curtains to reveal its newest offering for the year 2015.