Nokia 3.2 is the latest budget smartphone from HMD Global’s Nokia brand. It is the successor of the Nokia 3.1 which was launched last year. It is a budget device featuring a polycarbonate body. The handset has Android One certification which suggests that it will receive software updates for two years. The Nokia 3.2 is targeted towards people who want a smartphone from a reputed brand at an affordable price.

After missing several rumoured launch dates, the photography centric Nokia 9 PureView has finally been launched in India. The handset has a premium build with a Quad HD display and five rear cameras which are placed in an elegant constellation shaped layout. The handset carries a hefty price tag of Rs 49,999. However, the camera capabilities that Nokia proposes are valid enough to lure in customers.

The Nokia 9 PureView has an attractive design with glass on both front and rear which is reinforced using an aluminium chassis. The [...]

Nokia 9 PureView was first announced back in February 2019. It is notable that the device was the first handset to feature a penta camera setup. Nokia had previously hinted on multiple occasions that the flagship would see an Indian launch after its initial release. The device was speculated to release in the month of April, but numerous delays had pushed the date well beyond it. Nokia’s Indian Twitter handle has shared a short video that hints at an imminent launch of the company’s top end smartphone.

Explore much more than meets the [...]

In the month of February, HMD Global launched its long awaited Nokia 9 PureView which is a flagship grade smartphone. As the PureView branding suggests, the device has a focus on photography. Apparently the key highlighting feature of the smartphone is its penta rear camera setup which consists of five 12 MP sensors.

For all the Indian customers who are patiently waiting for the device, this may be the time to rejoice. HMD Global has sent out invites for a press event which is set to take place in New Delhi on the 6th of June. Even though the press invite does not [...]

After launching the Nokia 4.2 earlier this month in India, HMD Global has launched its younger sibling the Nokia 3.2 in the country. The smartphone was originally unveiled at MWC 2019 which was held in Barcelona, Spain in the month of February. Staple to Nokia phones, it has a robust build quality and is targeted towards the budget segment.

The Nokia 3.2 has a contemporary design with a high screen to body ratio display on the front that features a waterdrop notch up top. The rear glass panel of the smartphone accommodates the company [...]

CompareComparing...
1234
likethis
What's your reaction?
Awesome
0%
Epic
0%
Like
0%
I Want This
0%
Meh
0%
Posted In
Nokia
Tags
phone finder
phone finder
About The Author 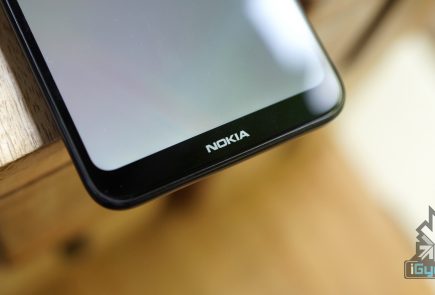 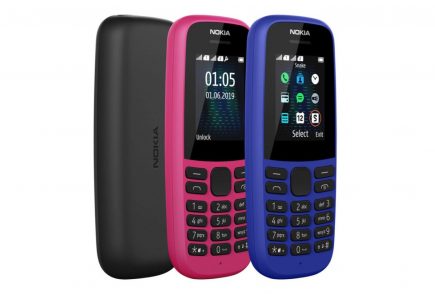 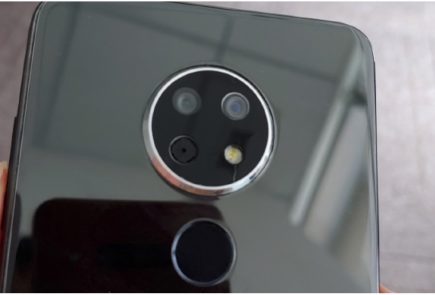 Nokia 7.2 With An Elegant Design Leaked Before Launch