Samsung is currently the world’s largest smartphone manufacturer. However, it has been struggling in the tablet industry which is largely dominated by the Apple iPad. In an order to improve the aforementioned state, the company has launched an 8-inch tablet, Galaxy Tab A which has a contemporary design, is packed with worthy specifications and is shipped with an S Pen. 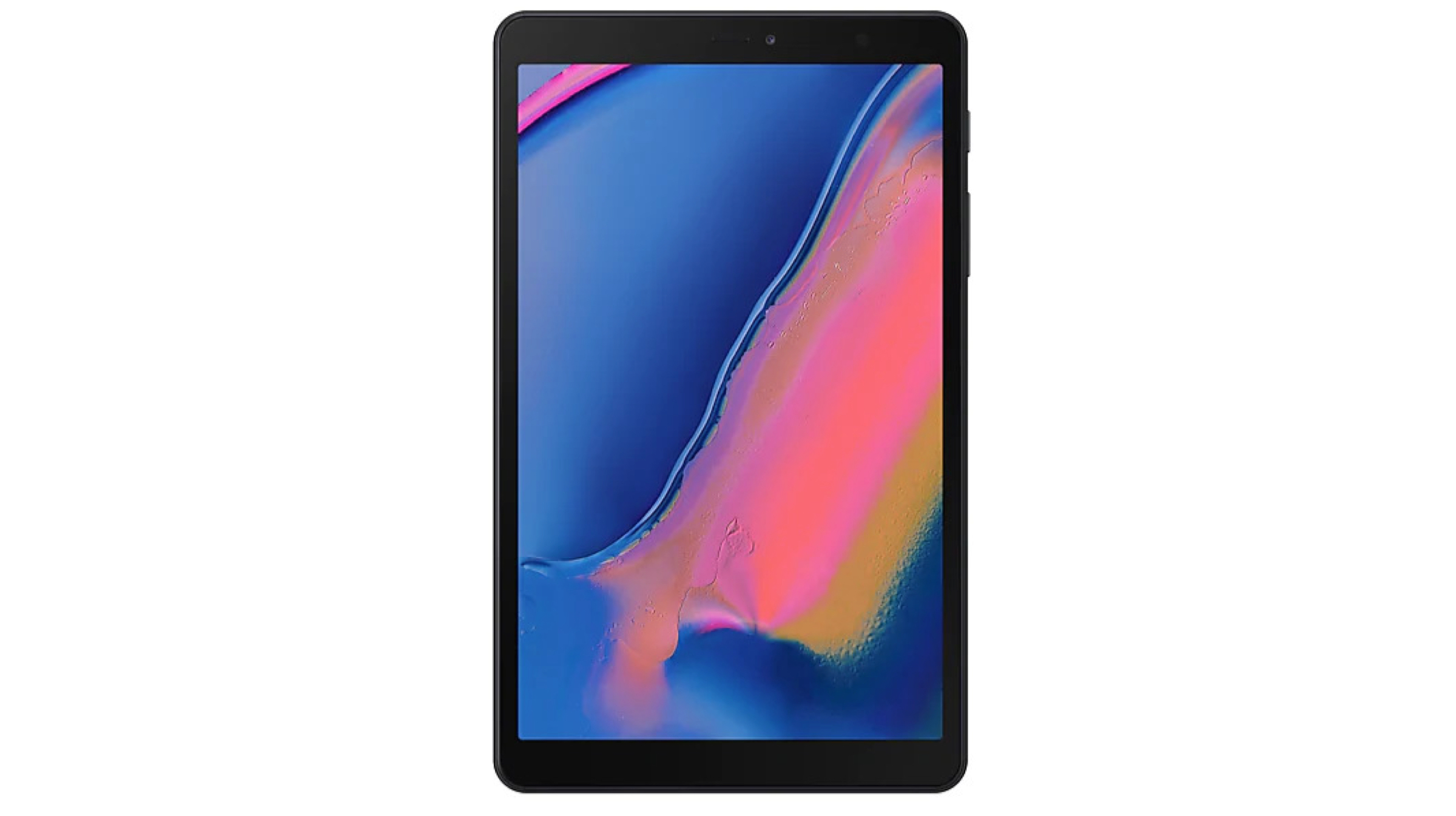 The Galaxy Tab A 8.0 measures 201.5 x 122.4 x 8.9 and tips the scale at 325 grams. The front of the tablet harbours an 8-inch TFT display with 1920 x 1200 px resolution. The left and right bezels surrounding the display are quite thin while the top and bottom bezels are comparatively thicker. The bezel above the display makes room for the 5 MP front facing selfie camera and the earpiece for answering phone calls. Under the hood, the Galaxy Tab A 8.0 packs the Exynos 7904 SoC which consists of an Octa-Core CPU and Mali G71-MP2 GPU. In terms of memory and storage, it features 3 GB of RAM and 32 GB of ROM which is further expandable upto 512GG via a microSD card. The tablet is powered by a 4200 mAh battery and runs on an unspecified version of Android. The rear of the Galaxy Tab A 8.0 carries the company branding and an 8 MP camera which can also capture 1080p videos at 30 fps. Connectivity options on the device include 802.11 ac Wi-Fi, 4G VoLTE, Bluetooth 5.0, USB Type-C port and a 3.5 mm audio jack. The Galaxy S Pen is securely stored in the body of the tablet and is IP68 rated which makes it dust-proof and waterproof. It can be used for both taking notes and creating drawing illustrations. The tablet will be available in two Gray and Black colour options. Unfortunately, Samsung has not yet provided any details about the pricing or availability of the Galaxy Tab A 8.0.