Google Duplex Rolling Out To Non-Pixel Devices In The US

by Anubhav SharmaApril 3, 2019
0
Now Reading
Google Duplex Rolling Out To Non-Pixel Devices In The US
Browse This Page 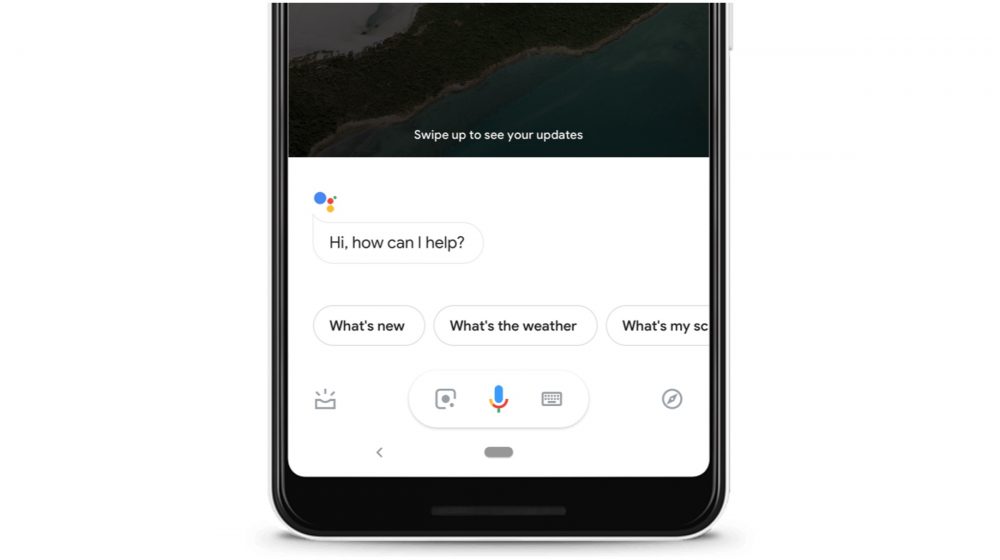 When Google first announced Duplex in the year 2018, it created ripples amongst its fans and consumers. The service was announced to ease up things that usually eat up a huge chunk of time. But when Google announced that the feature will be exclusive to Pixel devices, the fanfare died a bit. The technology is directed towards completing specific tasks, such as scheduling certain types of appointments, and quite naturally, a lot of concerns surrounded Google Duplex. Now, as per reports, the feature is making its way to non-Pixel devices as well.

What Is Google Duplex? Google Duplex is basically a part of the Google Assistant, and it can facilitate users to save some time from their schedules. For instance, if a user wants to book an appointment at a salon for the next day, he/she can just tell Google Assistant to do the same. After confirming all the details, the assistant will ring up the salon and have a normal, “human-sounding” conversation with the authority in charge and book an appointment for the user.

When Pixel 3 was first launched, the Duplex service was available only for limited people and could only be availed in four select cities. However, in the month of March 2019, the company announced that Duplex will be available in 47 states. Moreover, Google also stated that Duplex will be rolled out to other Android and iOS devices as well. Sources report that Google Duplex is already rolling out to other devices such as the Galaxy S10+.

Why Did Google Change Its Mind? Also Read: Google’s SVP Teases Unreleased Smartphone, May Be The Pixel 3a

This may be an indication that Google wants its functionality to be extended to a wide variety of devices for the sole reason of getting Duplex the attention it deserves. The service has already proven its worth when it came to making quick reservations and appointments. Although an integration like this won’t be very viable in India as of now, users can expect Google to work something out in the upcoming years.