Honor 20, 20 Pro Flagship Smartphones To Launch On The 21st Of May

by Yashonil GuptaApril 15, 2019
0
Now Reading
Honor 20, 20 Pro Flagship Smartphones To Launch On The 21st Of May
Browse This Page Honor, a subsidiary of telecommunications giant Huawei launched its flagship smartphone, the Honor 10 last year. The device offered top tier specifications at a more affordable price than the competition. In a fresh invite sent by the company, it has teased the launch of the successor of the aforementioned handset. Honor has confirmed through the invite that multiple variants of the smartphone will be launched, allegedly the Honor 20 and the Honor 20 Pro. The devices will be launched in London, the UK on the 21st of May. The Honor 20 and the Honor 20 Pro will be the newest flagship smartphones by the company. They are expected to have a similar design language as its predecessor, complete with glass on the front and back with a metal chassis. While key details of the former aren’t known, the latter was leaked in detail earlier. The leak reveals the Honor 20 Pro will have a 6.1 inch OLED display with a FullHD+ resolution. To keep the screen to body ratio as high as possible, the devices may feature a waterdrop notch on the top of the display. For biometrics and security, the handset will have an in-display fingerprint sensor with support for face unlock technology. 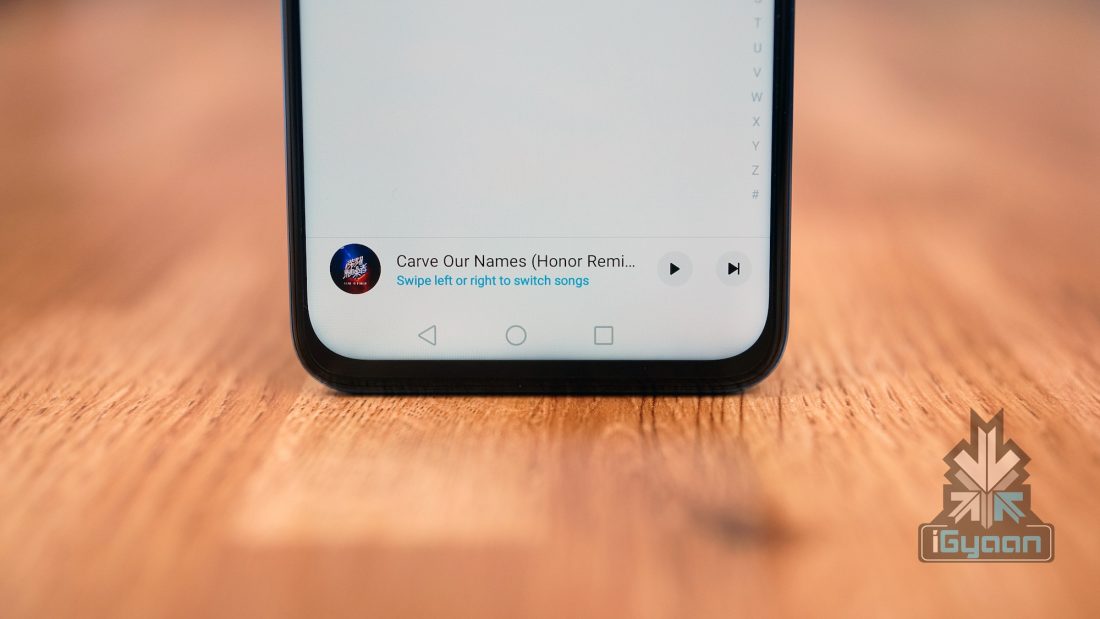 As the Honor 20 and Honor 20 Pro will be the company’s flagship offerings, they are expected to be kitted with the 7nm Kirin 980 SoC. The chipset has an Octa-core CPU and Mali G76 GPU. In terms of optics, the smartphones are expected to have a triple rear camera setup. It will consist of a 48MP sensor, combined with a 20MP ultra-wide angle sensor and an 8MP telephoto sensor. For selfies, the devices will have a 32MP camera housed in the notch on the top of the display. In terms of memory and storage, while the details about the Honor 20 aren’t known yet, the Honor 20 Pro is expected to be available in the following variants.

The Honor 20 and Honor 20 Pro will be powered by a 3650mAh battery with support for 22.5W fast charging. For enhanced gaming and CPU performance, the smartphones will support the company’s CPU/GPU Turbo technology. While the pricing of the less feature-rich Honor 20 isn’t known; The latest leak of the Honor 20 Pro claims it will start at CNY 2999 (Rs. 31,000) for the version with 6GB RAM and 128GB internal storage. The variant with 8GB of RAM and 128GB onboard memory will cost CNY 3399 (Rs. 35,200). Top end variant of the device with 8GB RAM and 256GB of internal storage will retail at CNY 3799 (Rs. 39,400). As mentioned above, Honor will launch the smartphones on the 21st of May in Europe. It is expected to make its way into the Indian market soon after the announcement