Samsung Galaxy A2 Core Goes On Sale In India Samsung has launched its latest smartphone, the Galaxy A2 Core in India. The device is the newest entrant in the company’s Android Go lineup after the J2 Core which was launched a while ago. Handsets under the Android Go initiative generally feature humble specifications, usually around 1GB of RAM and run an optimised version of Android which is certified to work smoothly for a longer period of time. 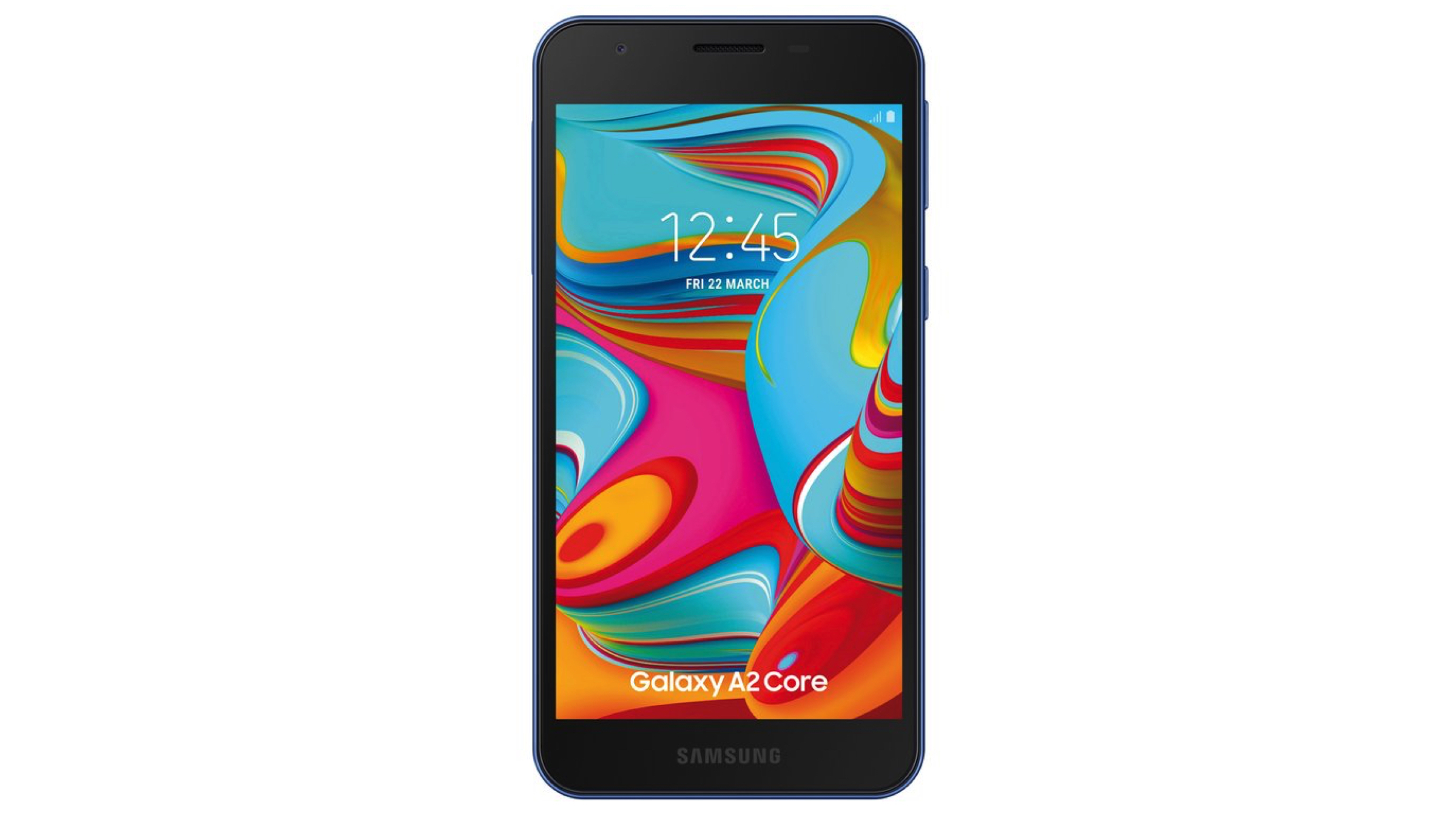 The Samsung Galaxy A2 Core is the most affordable smartphone in the company’s current lineup. It features a polycarbonate body which isn’t surprising to see in a smartphone in this price range. The handset has a 5 inch TFT display with a resolution of 960 x 540 px. As it is a budget device, there are significant bezels around the display. There is no physical fingerprint scanner present on the smartphone. It instead relies on conventional methods to unlock the smartphone, like pattern lock, numerical pins and passwords. Under the hood, the Galaxy A2 Core runs on the 14nm Exynos 7870 SoC. The chipset is comprised of an Octa-core CPU and Mali T830 GPU. In terms of optics, the smartphone has an f/1.9 aperture equipped 5 MP rear camera with an LED flash and an f/2.2 aperture equipped 5 MP front-facing snapper. For memory and storage, the smartphone will be available with 1GB of RAM and 16GB of internal storage. The device also supports memory expansion via microSD cards of up to 256GB.

The Galaxy A2 Core is powered by a 2600 mAh battery. In terms of connectivity, the smartphone has support for 4G VoLTE, Wi-Fi b/g/n, Bluetooth 4.2 LE and GPS. Contrary to previous reports, the device runs on the latest Android 9 Pie Go edition.