Google Reveals The Key Details Of Its Upcoming Fuchsia OS 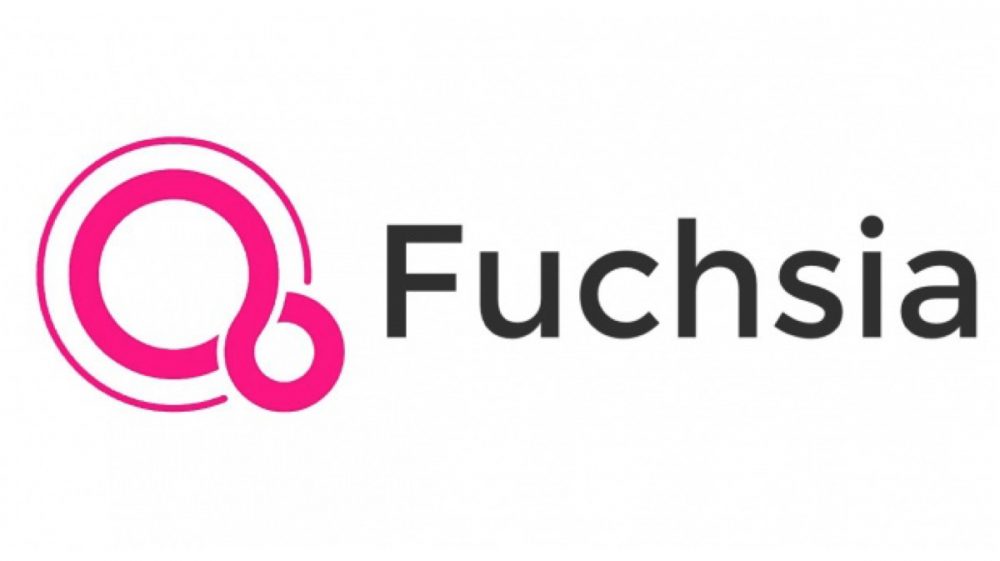 Google is looking to replace the Android and ChromeOS platforms with a unified Operating System (OS). This OS, dubbed Fuchsia has been in development for the past few years. No information on how it will work or its functionalities have been shared by the company. However, on the last day of the Google I/O 2019 a senior Google executive revealed a few key details about the Fuchsia OS.

The Fuchsia OS from Google has been reportedly in development since 2016 and is looking to unite all of Google’s software in one place. At Google I/O, the company’s executive said that it is looking at a new take on what operating systems can be like. He further added that Fuchsia is not about replacing Android or Chrome OS. It is about pushing the state of the art in terms of Operating Systems; and implementing it into other products. The team at Google working on the OS is also experimenting with different form factors, which insinuates Fuchsia may be designed for wearables, VR/AR headsets and smart home devices. Also read: Moto E6 Passes Through FCC, To Have A 3000 mAh Battery

As mentioned above, Fuchsia OS has been in development by Google since the last few years. The OS has even been booted to smartphones like the Honor Play in the past. Known details about it unveil it will be an open source project, which is similar to the Android Open Source Project (AOSP). But unlike the latter, it will have the capability to run on a range of devices like smartwatches, laptop and smartphones. Unlike Android and Chrome OS, who are built on the Linux kernel; the Fuchsia OS will have its foundations in the new Google made kernel called ‘zircon’. A same Operating System for a range of devices can give way to a more unified experience, which is what the company intends to do with Fuchsia.

likethis
What's your reaction?
Awesome
43%
Epic
9%
Like
6%
I Want This
11%
Meh
31%
Via
The Verge
Posted In
Android, Apps and Software, Google, Latest
Tags
Fuchsia OS
Fuchsia OS
About The Author