Google launched the original Pixel and Pixel XL smartphones back in the year 2016. They were the first mobile devices to feature the made by Google branding and were highly appreciated for their software and cameras. Since then, two more generations of the handsets have been announced called the Pixel 2 and Pixel 3 series respectively. It is expected that the company will launch the newest Pixel smartphones, presumably called the Pixel 4 and Pixel 4 XL in the month of October later this year. While the announcement is still a few months away, fresh renders of the devices based on previous leaks have already been posted by a concept maker on Twitter. These renders provide an idea of what the handsets may look like at the time of launch. 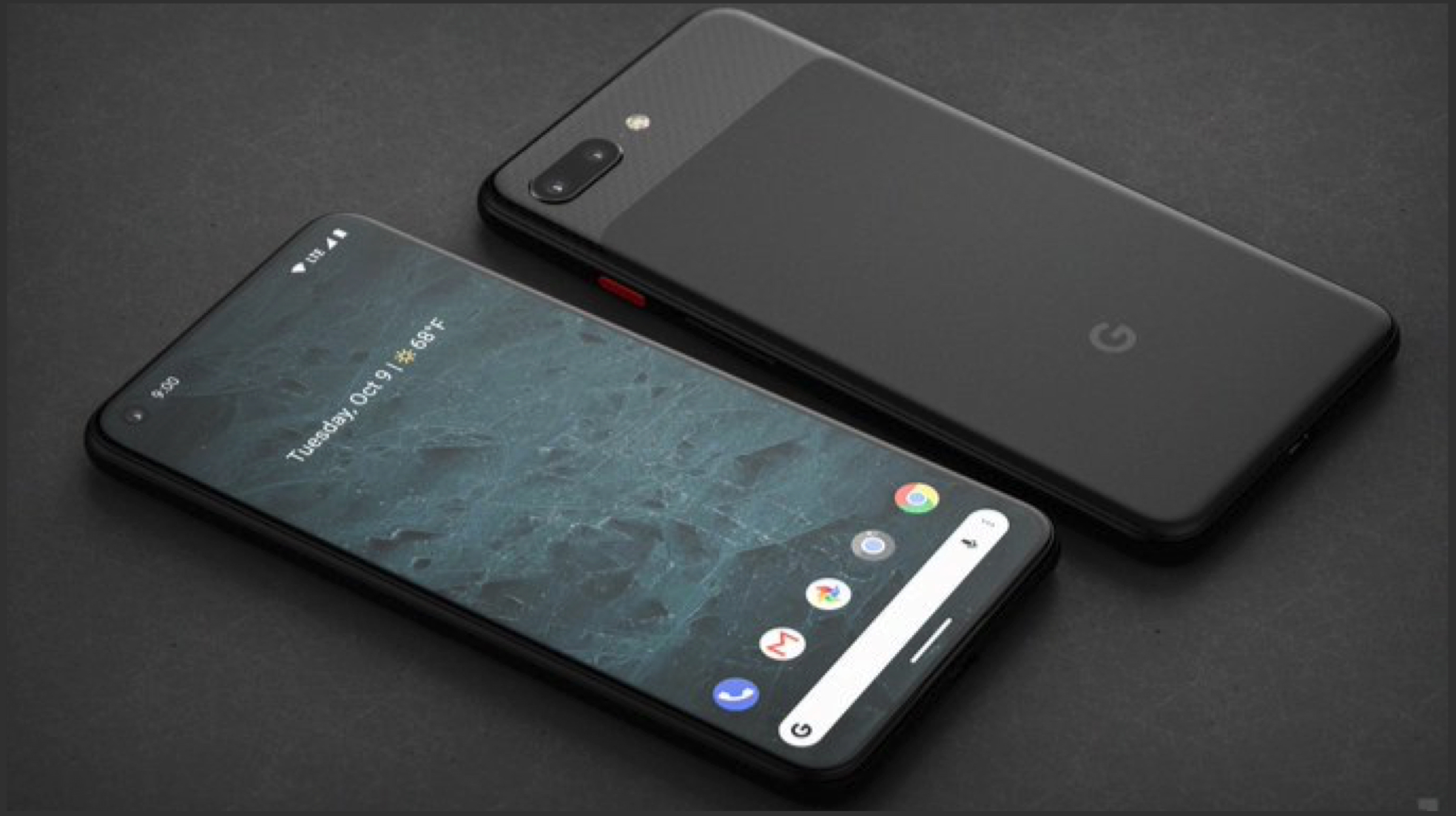 It is expected that just like every year since 2016, Google will release two devices in the Pixel lineup. As mentioned above, they are assumed to be the Pixel 4 and Pixel 4 XL. The renders reveal the upcoming handsets will have a drastically different design than its predecessors. The smartphones are reported to be constructed out of metal and glass like the Pixel 3 series with the same dual tone finish at the back. On the front, however, a large display dominates the exterior with a hole punch style cutout on the top left corner of the display. The right side of the smartphone houses the coloured power button and the volume rockers while the left side remains empty. The top of the Pixel 4 features just the secondary noise cancellation microphone; while the bottom will have the USB Type-C port and the speakers. Like the Pixel 2 and 3 series, the smartphones are expected to retain a stereo speaker setup and will not feature the 3.5mm headphone jack. The rear is where the Google Pixel 4 might differ from its predecessors the most. There is no physical fingerprint scanner in sight, which insinuates it will be present inside the display; and might be an ultrasonic sensor similar to the Galaxy S10 lineup. All the devices in the Pixel series have had a single rear camera, but the upcoming handsets are expected to feature two cameras on the back. These are reported to be a primary camera combined with an ultra-wide angle lens. Also read: Redmi Note 7 Vs Note 7s Vs Note 7 Pro: Which One Should You Buy?

The Pixel 4 series seems to be a major design upgrade over its predecessor; and will compete against the upcoming Galaxy Note, newest iPhones at the time of launch. While the renders of the upcoming Google smartphone seem plausible, it is recommended you take them with a pinch of salt, as there is still time in the official announcement.