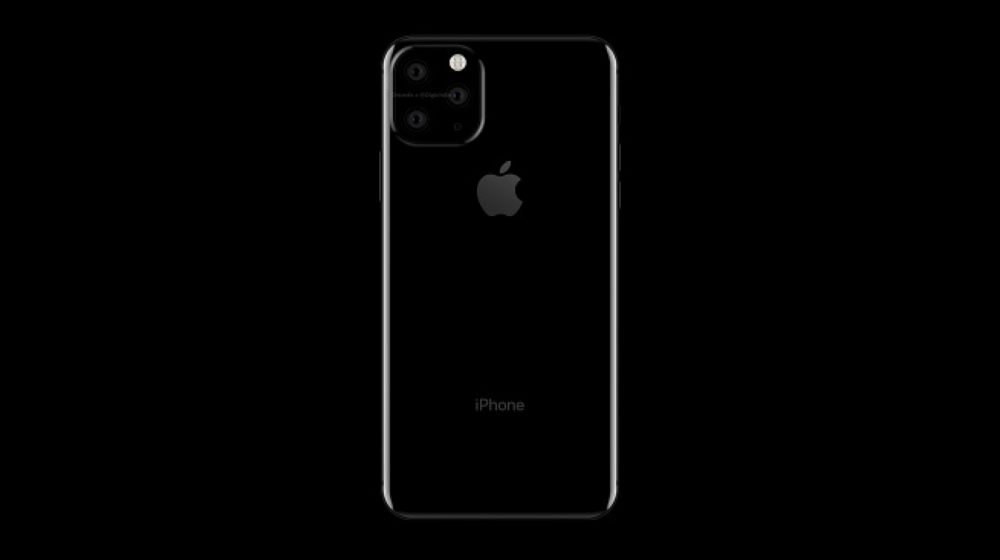 Cupertino based, Apple is bracing up for the launch of its latest smartphones which will succeed the iPhone XS, the iPhone XS Max, and the iPhone XR from the year 2018. The upcoming devices are expected to launch in the month of September which is just four months away. Rumours and leaks about the 2019 iPhones have been making rounds on the internet since late last year. Allegedly called the iPhone XI and the iPhone XI Max, the flagship grade future iPhones were previously reported to have triple rear cameras housed in a square module. Intriguingly, case renders of the anticipated devices shared by reliable source support the past claim. According to the leakster, Sonny Dickson, the case renders of the 2019 iPhone were sourced from Chinese case manufactures which increase their odds of turning out true. Noteworthy, the majority of case makers hail from China and they receive reference designs long before the official launch of the device. This is arranged so that the manufacturers are able to brace up the production of accessories before their demand surges suddenly. The renders shared by the source reveal the dimensions and cutout of two separate devices which reportedly relate to the iPhone XI and the iPhone XI Max. The large handset measures 159 x 79 x 8.74 mm while the smaller handset measures 144 x 73 x 8.62 mm. The renders also exhibit a square shaped cutout on the rear side which corroborates to the aforementioned square shaped camera module. Identical to previous iPhones, the anticipated smartphones have right side mounted power button and left side mounted volume rockers hint the renders. The iPhone XI and XI Max are expected to have the same size screen as their predecessors which sport a 5.8 inch and a 6.5 inch Super Retina HD screen respectively. The future devices will reportedly feature a 12 MP selfie camera which is a considerable bump in comparison to the 8 MP sensor found on current generation devices. Like the Samsung Galaxy S10, the future flagship iPhone models are also reported to support reverse wireless charging. Under the hood, the device will ship with updated Bionic chipsets which are assumedly called A13. Also, new for 2019, Apple will reportedly ship the device with 18 W fast charger.