Separated from Xiaomi as an independent brand, Redmi has had great success in the Asian markets. According to reports , Redmi is expected to launch its first flagship smartphone soon. Rumours and leaks have brought a lot of features and specifications of the device to light. However, the launch date of the Redmi handset still remains unknown, owing to the fact that the company has decided not to divulge any details. Recent leaks suggest that the company may release not just one, but two new flagship devices in China soon. The leak further suggests that the smartphones will be available in three colour variants: Blue, Red and Carbon Fiber. Furthermore, both the handsets will sport a similar storage scheme, which will be spread over 4 different configurations: Previous leaks have also revealed that the flagship smartphone may carry the “K20 Pro” tag. The GM of Redmi purposely leaked information regarding the in-display fingerprint sensor present in the device. He posted a screenshot that clearly exhibited the location of the scanner beneath the display. Another leak formerly suggested that the upcoming Redmi flagship smartphone may feature a pop-up selfie camera, which will lead to a full-screen display. 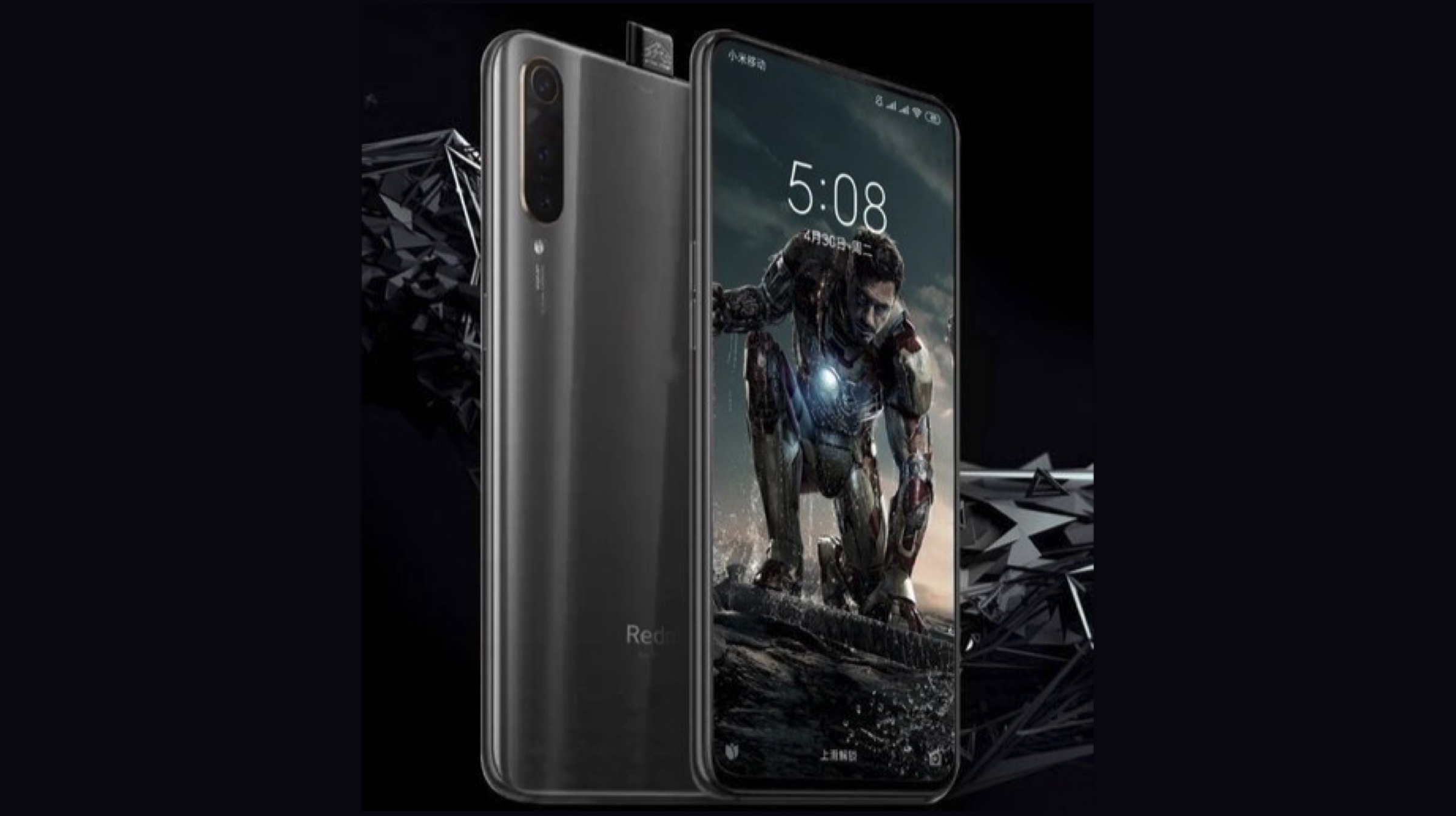 Also Read: Moto E6 Passes Through FCC, To Have A 3000 mAh Battery

The Redmi flagship devices are expected to run on the 7nm Snapdragon 855 chipset, which comprises of the octa-core Kryo 485 processor and the Adreno 640 GPU. It is also speculated that the devices will feature the 3.5mm headphone jack and NFC (Near Field Communication) technology. The Xiaomi sub-brand is likely to host a press event in China on May 13 2019, which can unveil some concrete developments regarding the two flagship smartphones.

Whether Redmi will launch these phones in other markets, including India, is presently unknown. The only question that would remain; which flagship phone to buy and from which Xiaomi brand; Mi, Redmi or Poco ?