Google removes 22 apps from Android Market due to fraudulent charging 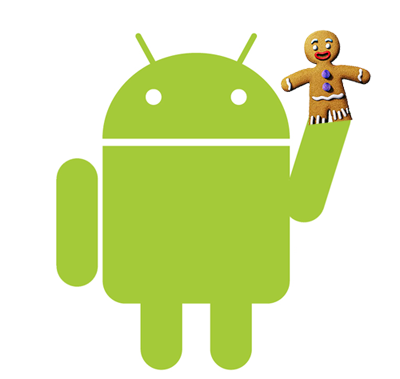 Google has reportedly removed 22 malicious applications from the Android Market after security vendors tipped off the company about apps attempting to trick users into accepting fraudulent charges via SMS. The devices get infected by a trojan that charges your phone bill with premium rate SMS charges.

[quote]The initial application activity presents the user with a single option to continue, which is presumed to be an agreement to premium charges that are buried within layers of less than clear links. The Premium Short Codes used could affect users in Russia, Azerbaijan, Armenia, Georgia, Czech Republic, Poland, Kazakhstan, Belarus, Latvia, Kyrgyzstan, Tajikistan, Ukraine, Estonia as well as Great Britain, Italy, India, Israel, France, and Germany.[/quote]

The applications were dressed as copies of the popular apps like Angry birds and Cut the rope, but were actually malicious. Google has not named the apps and has not remotely deleted the apps from users phones. So if your phone bill has been racing high and you think your SMS bills are higher than usual, factory reset your phone and carefully select your apps.

Bharat Nagpal
Founder and Chief Editor of iGyaan. Bharat likes to keep on top of technology ! Follow Him on Google Plus : Google+
You Might Also Like
AndroidApps and SoftwareGoogleLatest
Read More