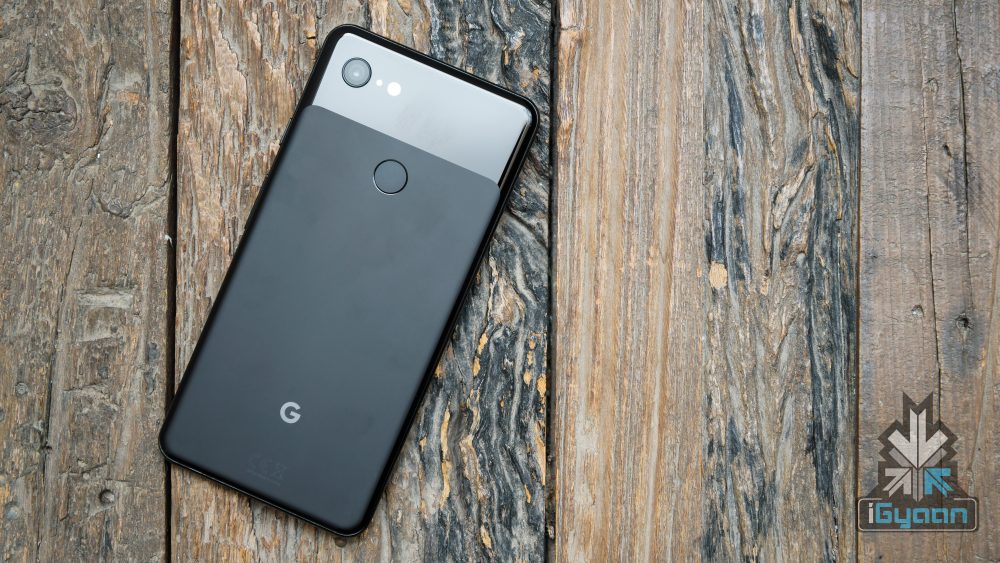 It is expected that Google will launch the latest iterations of its Pixel lineup of smartphones in October this year. These devices, allegedly called the Pixel 4 and Pixel 4 XL will be the successor to the Pixel 3 and Pixel 3 XL from last year. While the launch of the devices is a few months down the road, details about them have already started pouring in. Now, fresh leaks in the Android Q source code reveals that the upcoming Pixel 4 handsets may have the support for Air Gestures, presumably for music playback.

According to reports, Google is working to incorporate air gestures in Pixel 4. This is believed to be because of two commands named ‘Skip’ and ‘Silence’ found in the code of the Android Q Beta. Likely to be media controls, the commands may be enabled via dedicated hardware detecting the user’s hand movements. As the Pixel lineup is the poster child for Android and all its core features; it is assumed that the gestures might make an appearance in the next generation of the smartphones. The new gestures will require an always aware sensor present inside the Pixel 4. Google installing air gestures in Pixel 4 falls in line with the company reviving its Project Soli, which was first shown off in the year 2015. Soli showcased a gesture-based control system for electronic devices. So the company may install the technology required for the gesture system to work on smartphones. A similar implementation was seen in the LG G8, which utilised a Time of Flight (ToF) sensor to capture hand movements for controlling certain elements of the device. Unfortunately, more details about the Pixel 4 are not available yet, but it is expected that more information is unravelled; as we move closer to the launch of the handsets in October.