‘Smart’ homes nowadays are incomplete without a voice assistant enabled speakers. These smart speakers have been becoming increasingly more popular as a household gadget. They bring a variety of both entertainment and practicality to its users. Tech giants like Amazon and Google have pushed for these type of products with their own Echo and Home products respectively. Latest updates constantly add more functions to such gadgets, like the ability to detect heart attacks being developed by certain researchers for emergencies. A dedicated team from the University of Washington are working towards perfecting a machine learning algorithm that can detect heart attacks. The algorithm is trained to monitor sounds for agonal breathing, where sharp gasps of air are taken by the victim suffering from a heart attack. However, this type of respiration only holds true for about 50% of the victims during cardiac arrest. This tool is being developed to be built into the aforementioned smart speakers to help save lives. When detecting a heart attack, the devices can help raise an alarm even when the victim is incapacitated. The researchers behind the software are looking to make the process entirely seamless and in the background. This implies that the system can passively monitor the bedroom for breath patterns and under cases of attack it would automatically contact the authorities. A ‘contactless’ system from the smart speakers, as the team coined it, for relaying crucial information to concerned parties. 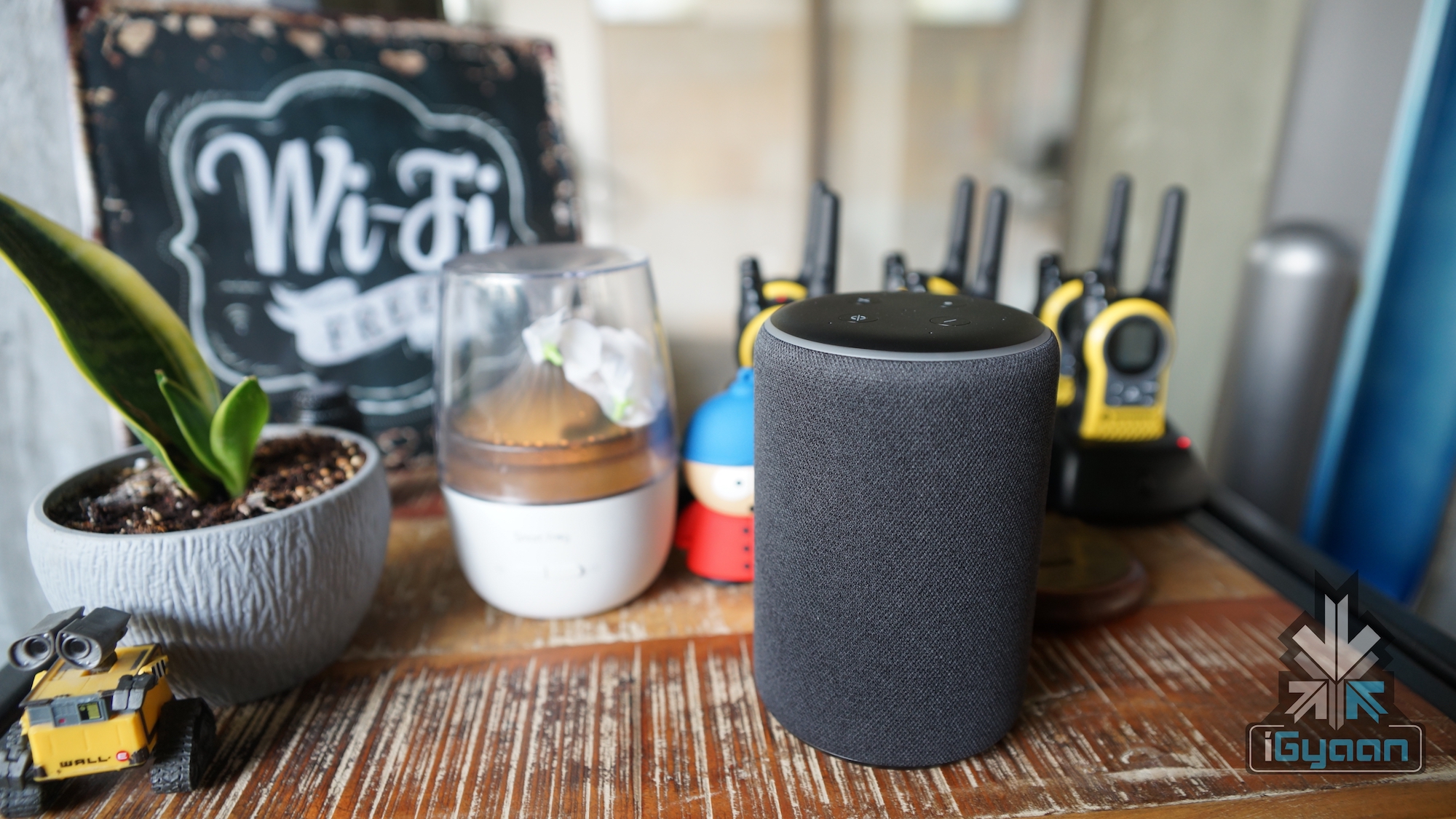 Unfortunately, the feature is far from being commercially viable as of right now. The algorithm is still being trained with a broad range of data to reduce false positive results regarding agonal breathing. A number of scenarios from different angles and distances to the smart speakers are being currently tested. Audio from real 911 calls that were recorded in Seattle is also being used to train the AI that will run the system. Additionally, the audios include samples from sleep studies, with the system detecting agonal breathing 97% of the time from a distance of upto 6 metres.

The system is relatively imperfect with false reports occasionally being treated positively. However, the team is working on ironing out such complications. Soon the world might just see a lot more applications similar to this in the future related to health, fitness and security with the smart speakers. For example, Alexa is capable of listening to the sound of glass breaking and alerting users of a potential break-in, a well thought after feature. Emergency safety nets are always a necessity as every life is important.