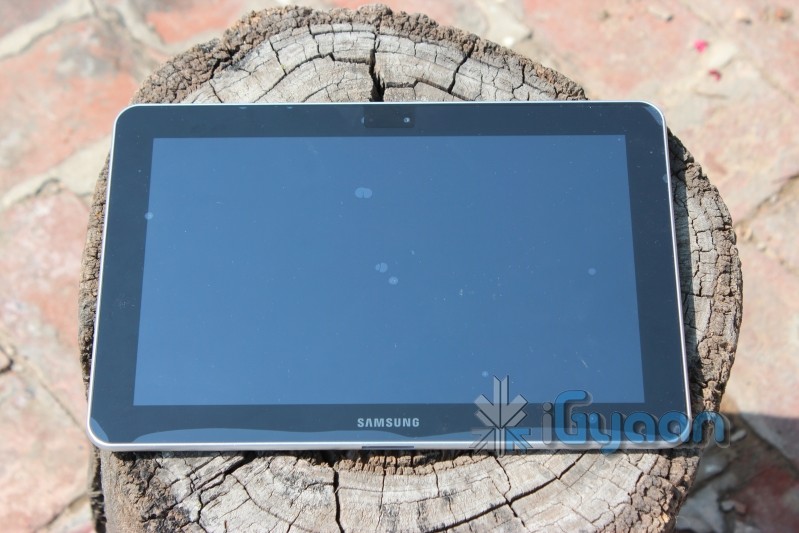 Samsung is said to be hard at work on a tablet that will feature a retina like resolution of 2560 x 1600 px. The tablet is said to be either 11.6 inches or 10.1 inches, all running on a dual-core Exynos 5250 CPU clocked at 2GHz, pushing apps on a custom Touchwiz running on Ice Cream Sandwich. The tablet is also said to have an 8MP camera at back and a 3MP camera in the front capable of HD Video Calls.

The tablet will also feature Android Beam for easy syncing of media with a Galaxy Nexus, and a special wireless docking mode for gaming on HDTVs. The tablet is supposedly slated for release in February 2012 to beat rumors of an iPad 3 sale starting on Feb 24th ( Steve Jobs’ birthday). There is no official announcement from Samsung but it appears that CES 2012 would be a good time for Sammy to announce this thin, wide and high res Tablet of the future. Bharat Nagpal
Founder and Chief Editor of iGyaan. Bharat likes to keep on top of technology ! Follow Him on Google Plus : Google+
You Might Also Like
AndroidLatestSamsungTech
Read More