Android 5.0 confirmed to be Jelly Bean, Asus will get it first !

by AdityaTMarch 4, 2012
1
Now Reading
Android 5.0 confirmed to be Jelly Bean, Asus will get it first !
Browse This Page 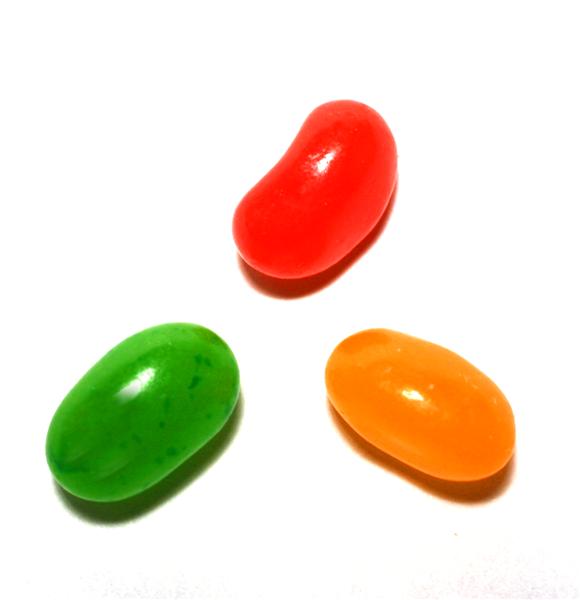 Asus hopes its close partnership with Google will lead it to be the first company to offer devices running Android Jelly Bean – version 5.0. Asus prides itself on its Android upgrade efficiency, as it was the first to provide tablets running Honeycomb and the first to push the Ice Cream Sandwich update to its tablets. Based on Google’s update schedule, it’s within reason to expect Android 5.0 to hit within the next year

Asus is very close to Google, so once they have Android 5.0 I think there will be a high possibility that we will be the first wave to offer the Jelly Bean update.

Ready to work out your next device? no point for the next six months anyway.