We went hands on with the Intel Medfield reference tablet for OEM manufacturers, at the Intel Retail and innovation tour 2012, developed by Intel to give manufacturers an idea of the performance of the Intel SOC. Initial impressions of the Tablet were quite impressive, it was very lightweight and sleek, the tablet has a very responsive touchscreen and the usual Android lag was un-noticeable. The tab is8.5 mm thin (0.33-inch), weighs under 1.5 pounds (less than 680 grams) and packs a 28Whr battery for upto 9 hours on the go usage and a heavy 30 day battery standby claim. Further specs including processor speed and GPU were not disclosed.

The Tablet  also has inbuilt NFC and HDMI Out. 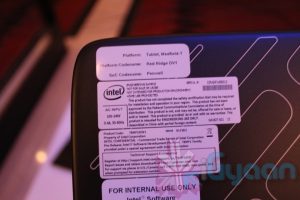 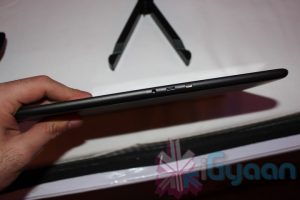 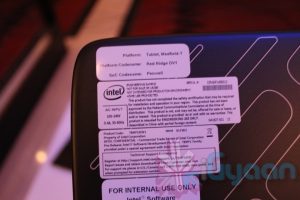 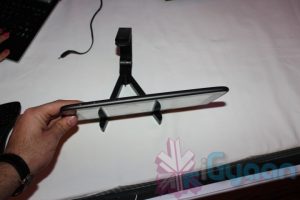 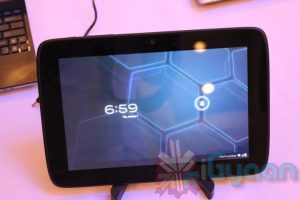 Bharat Nagpal
Founder and Chief Editor of iGyaan. Bharat likes to keep on top of technology ! Follow Him on Google Plus : Google+
You Might Also Like
AndroidiGyaanIntelTech
Read More