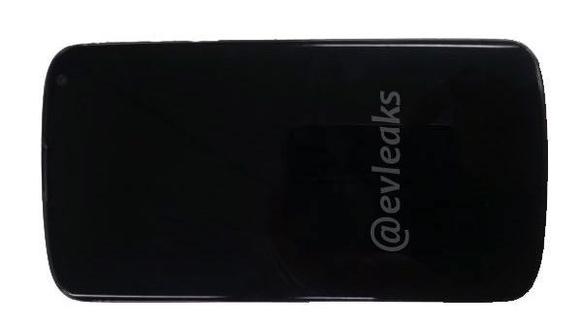 Considering the device isn’t even officially acknowledged yet, there’s a surprising amount of information available about the LG Nexus 4.

The latest leaks of the upcoming Nexus 4 smartphone, indicate that the device will indeed launch with a new version of Android, 4.2, but will still be called Jelly Bean. Well, Jelly Bean Maintenance Release 1.

There is only one precedent for this in the Android world. The Motorola Droid was released in late 2009 with Android 2.0 Eclair, and when the Nexus One debuted a few months later it also ran Eclair, albeit with a few updates in Android 2.1. Google could be holding off launching a new version of Android — Key Lime Pie — because Jelly Bean hasn’t proliferated to enough devices yet, and due to its low market share very few users have been able to take advantage of its features.

Android 4.2 will look and feel identical to Android 4.1, but will come with a number of security enhancements and will coincide with a new version of the Gmail app. It may also have an updated notification bar with faster access to quick settings, but that remains to be seen.

So, presumably the LG Nexus 4 will be announced at a Google event on October 29th.