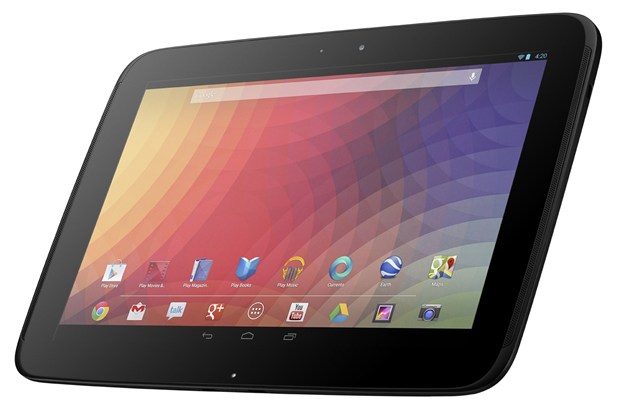 November 13th saw the official release of the Samsung Nexus 10, at least for those lucky enough to actually order one before stock dried up. Within hours, almost every market was sold out of the Nexus 10, but the United States still managed to keep enough 16GB models in stock it seems. Until today, that is. The 16GB and the 32GB version of the Samsung Nexus 10 are now “sold out” in the Play Store.

The last things you can buy now are the 16 and 32GB Nexus 7, and the new $199 Acer Chromebook. Everything else in the Google hardware department is sold out. Hopefully Google can get things back in order and get devices shipping again soon.

Earlier this week, the Nexus 4 smartphone was sol out and some of those who ordered the smartphone received an email on Thursday, telling them that the device is on backorder and could ship sometime in the next 3 weeks.